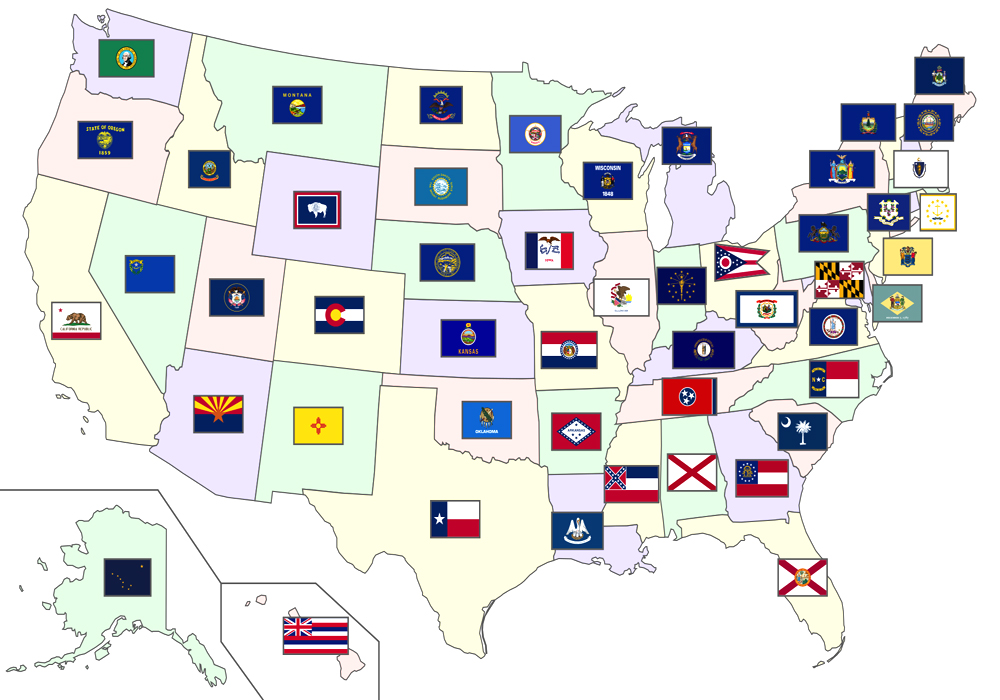 State Flags in the United States. 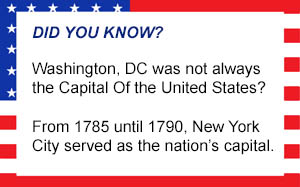 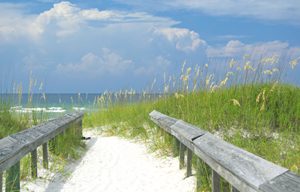 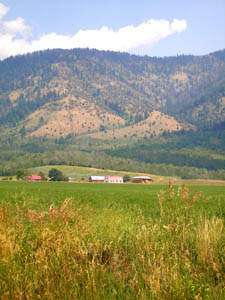 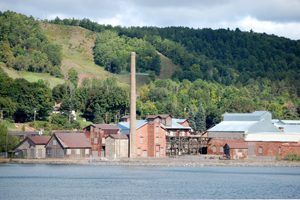 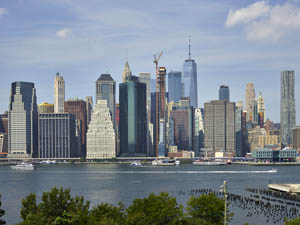 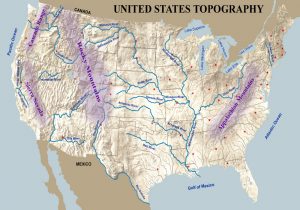 The 50 states of the United States of America cover a vast land of near 3.7 million acres with a wide range of geographic features and nearly every type of global climate.

Sharing a border with Canada to the north and Mexico to the south, the contiguous 48 states are bounded by the Pacific Ocean on the west, the Atlantic Ocean on the east, and the Gulf of Mexico to the southeast. The contiguous United States is also known as and as the Lower 48. Alaska, included in the term continental United States, is located at the northwestern end of North America. Hawaii lies far to the southwest of the mainland in the Pacific Ocean.

The United States also administers several territories, including five that are inhabited including American Samoa, Guam, the Northern Mariana Islands, Puerto Rico, and the U.S. Virgin Islands, as well as several islands.

The United States began with the 13 original states and then grew as people pushed westward and the boundaries were modified as territories and states were added. 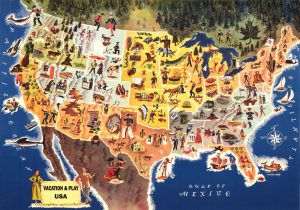 The capital city, Washington, District of Columbia, is a federal district located on land donated by the state of Maryland.

More than twice the size of the European Union, the United States, provides a wide variety of landscapes including tropical beaches in Florida, high peaks in the Rocky Mountains, vast central plains, barren deserts in the west, and dense wilderness areas in the Northeast and Northwest. Interspersed throughout our country are the Great Lakes, the mighty Mississippi River, impressive formations in Yellowstone and Yosemite National Parks, more mountain ranges such as the Appalachians and the Sierra Nevadas, and lakes and rivers by the hundreds. The lowest point in the country is in Death Valley, California at 282 feet below sea level and the highest peak is Denali (Mt. McKinley) in Alaska at 20,320 feet. Across the nation, residents and visitors also enjoy National Monuments and Historic Sites that display more dramatic landscapes, various eras of American History, historic buildings, and more.

“I haven’t been everywhere, but it’s on my list.”  – Susan Sontag 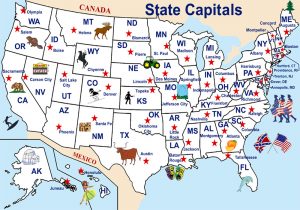 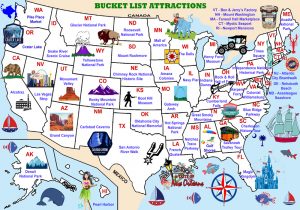