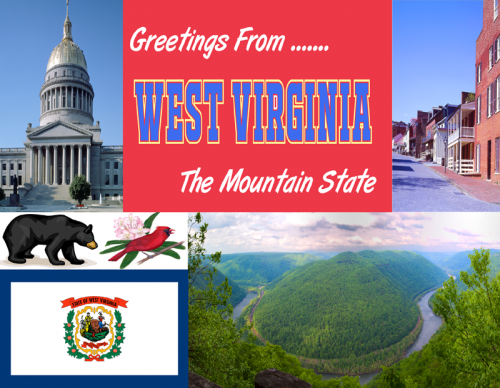 West Virginia is the only state formed by separating from a Confederate state and was one of only two admitted to the Union during the Civil War, the other being Nevada. It was admitted as the 35th state on June 20, 1863.

Known for its rolling hills and mountains, the region is one of the most densely karstic areas of the world ( topography formed from the dissolution of soluble rocks such as limestone, dolomite, and gypsum). This provides great recreational caving opportunities.

It is the only state that is entirely within the area served by the Appalachian Regional Commission; the area is commonly defined as “Appalachia.”

West Virginia’s capital is Charleston, and it is ranked 38th in population in the United States.

The current flag of West Virginia was adopted in March of 1962 and consists of a pure white field bordered by a blue stripe with the coat of arms of West Virginia in the center, wreathed by Rhododendron maximum and topped by an unfurled red ribbon reading “State of West Virginia.”

The Civil War in West Virginia

Fort Ashby in the French and Indian War

The Mothman of West Virginia 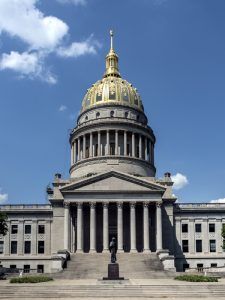 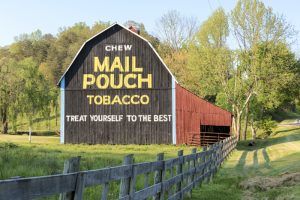