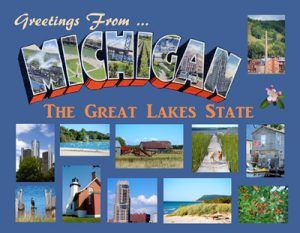 Welcome to Michigan, the only state in the U.S. to include two peninsulas and the tenth most populous. With a rich Native American history dating back before being colonized by French explorers in the 17th Century. Ceded to the United States after the Revolutionary War, Michigan was organized as a part of the Northwest Territory until 1800, when western Michigan became part of Indiana Territory.  Then in 1805, the Michigan Territory was formed leading up to admission into the Union on January 26, 1837, as the 26th State.

An important center of industry and trade in the Great Lakes region, Michigan remains a popular destination not only for citizens but also immigrants. 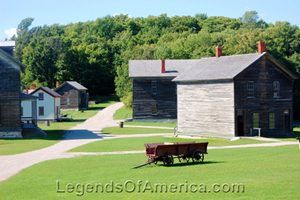 Jackson – The Other Detroit

Pontiac’s Rebellion Against the British