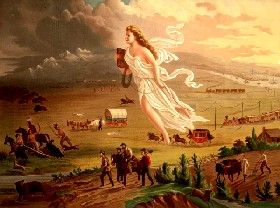 about to preserve their reputations …

can never effect a reform.”

Limited in their legal rights and accepted customs of society at the time, women mostly honored their husbands’ demands and spent their time cooking meals, tending to children, watering the horses, and taking care of the household chores.

But, that was not always the case. There are hundreds of women who stand out in American History due to their strong characters, contributions to society, or plain old interesting personalities. From the hardy pioneers who crossed the vast prairies and mountains heading westward, to nurses, abolitionists, stagecoach drivers, and even a few doctors and soldiers, you’ll find their stories here.

For those less fortunate, forced by circumstance, need, and sometimes adventure, you’ll also find female outlaws, gamblers, powerful Madams, their brothels, and a bevy of soiled doves. In the days when the West was ruled by the gun, it took a woman of great character and a strong resolve to survive. 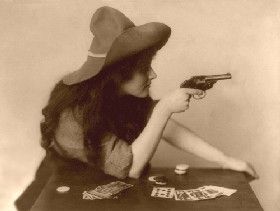 The Battle Against Corsets

Sarah A. Bowman – Camp Follower of the American West

Nellie Cashman – Pioneering the Mining Camps of the Old West

Mary Colter – Architect of the West

Lottie Deno: Queen of the Paste Board Flippers 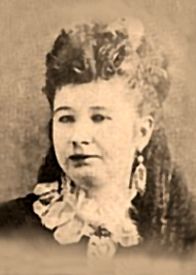 Monument to a Prostitute in Lusk, Wyoming 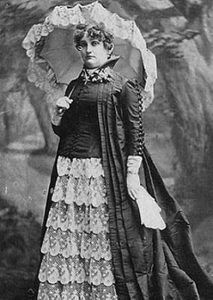 Annie Rogers and the Bank Dick

The Journal of Sedona Schnebly

Timeline of American Women in History 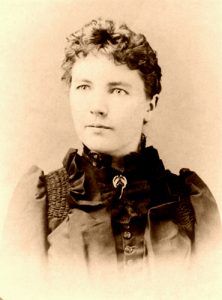 Woman As A Pioneer

Women in the Homestead

The Woman Suffrage Parade of 1913