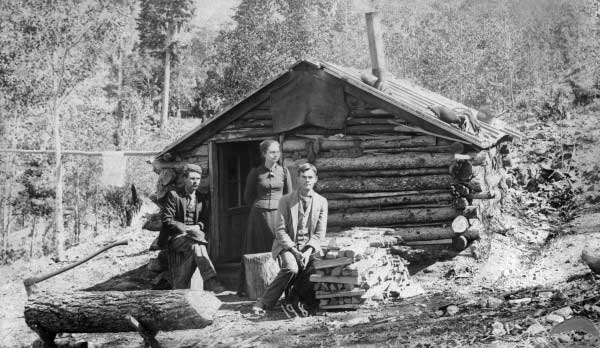 One of Colorado’s earliest women doctors, Susan Anderson, better known as “Doc Susy,” is a member of the Colorado Women’s Hall of Fame.

Born in Fort Wayne, Indiana, Anderson’s family moved to Kansas, where Susan graduated high school in 1891. That same year her father moved the family to the booming mining camp of Cripple Creek, Colorado. In about 1893, she left Cripple Creek to attend medical school at the University of Michigan, from which she graduated in 1897. Susan returned to her family in Cripple Creek, where she set up her first practice. 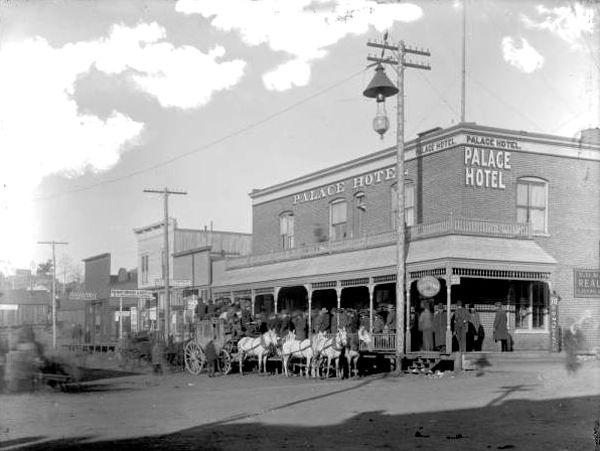 Stagecoach at the Palace Hotel in Cripple Creek, Colorado, about 1894.

For the next three years, the petite, quick-witted lady sympathetically tended to patients, even saving a miner’s arm after a male doctor told the patient it would have to be removed. In 1900, Anderson’s younger brother died, her fiance left her, and Susan decided to leave the mining camp.

Anderson moved to Denver but had a tough time securing patients as people were reluctant to see a woman doctor in those times, and many doctors were already established. She then moved to Greeley, Colorado, where she worked as a nurse for six years. During her time there, she was diagnosed with tuberculosis.

Needing a more cold and dry climate for her illness, Anderson decided to move to Fraser, Colorado, in 1907. The area was certainly cold and dry at an elevation of over 8,500 feet. Susan was most concerned with controlling her disease and didn’t open a practice or tell people that she was a doctor.

However, word soon got out, and the locals began asking for her advice on various ailments, which soon led to her practicing her skills again. Her reputation spread as she treated families, ranchers, loggers, railroad workers, and even an occasional horse or cow, which was not uncommon at the time.

Most of her patients required her to make house calls, though she never owned a horse or a car. Instead, she dressed in layers, wore high-hip boots, and trekked through deep snows and freezing temperatures to reach her patients. 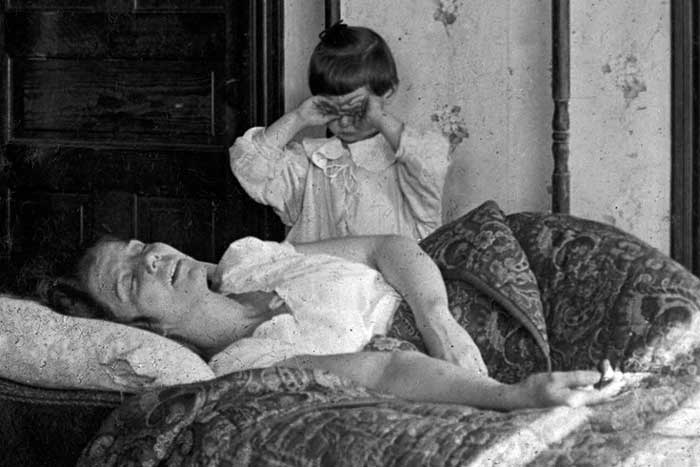 During the many years that “Doc Susie,” which she familiarly became known as, practiced in the high mountains of Grand County, one of her busiest times was during the Influenza Pandemic of 1918-19. Like people worldwide, Fraser locals also became sick in great numbers, and Dr. Anderson found herself rushing from one deathbed to the next.

Another busy time for her was when the six-mile Moffat Tunnel was being built through the Rocky Mountains. Not long after construction began, she found herself treating numerous men who were injured during construction. During this time, she was also asked to become the Grand County Coroner, a position that enabled her to confront the Tunnel Commission regarding working conditions and accidents. In the five years, it took to complete the tunnel, there were an estimated 19 who died and hundreds injured.

Dr. Anderson would also become the County Coroner during her time in Fraser. 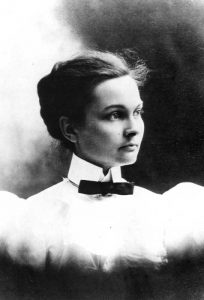 Unlike today’s physicians, Susan Anderson never became “rich” practicing her skills, as she was often paid in firewood, food, services, and other items that could be bartered. Doc Susie continued to practice in Fraser until 1956. She died in Denver on April 16, 1960, and was buried in Cripple Creek, Colorado.