The Death Ship of the Platte River

El Muerto – The Headless One of South Texas

The Ghosts of Fort Phantom 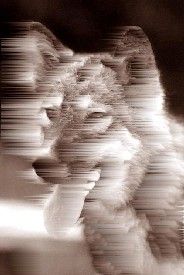 The Legend of Blackbird Hill, NB

The Spook of Misery Hill

1 thought on “Ghost Stories From The Old West”