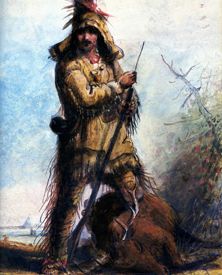 Bill was born on a farm in Polk County, North Carolina, on June 3, 1787, the fourth of nine children of Joseph and Sarah Musick Williams. In 1795, he moved with his family to a small settlement known as Owen’s Station in Missouri, located about 16 miles northwest of St. Louis. As a child, he was well educated, spoke fluent French and Spanish, had some knowledge of Greek and Latin, and was widely read.

At the age of 17, he became a traveling preacher, a profession he continued for about five years. He then became a trapper and frontiersman, earning the nicknames of “Old Solitaire” or just “Old Bill Williams.” By this time, he was described as standing 6 foot 1 inch tall, lean, with blue eyes, red hair, and usually wore a full beard.

Early on, he lived among the Osage Indians in Missouri. He served as a sergeant and scout with the Mounted Rangers in the War of 1812, but by December 1813, he was back at the Osage village. There, he married an Osage woman named A-Ci’n-Ga, with whom he would have two daughters. After his wife died, he sent his daughters to attend school in Kentucky.

In 1817 and 1818, he worked as an interpreter for George C. Sibley, an Indian Agent, and Factor at Fort Osage, Missouri. In July 1821, he went to work as an interpreter at another trading post about five miles from the mouth of the Marias des Cygnes River and near some Osage Indian villages. By the end of that year, Williams had produced a 2,000-word Osage-English dictionary and translated portions of the Bible and some hymns into the Osage language. 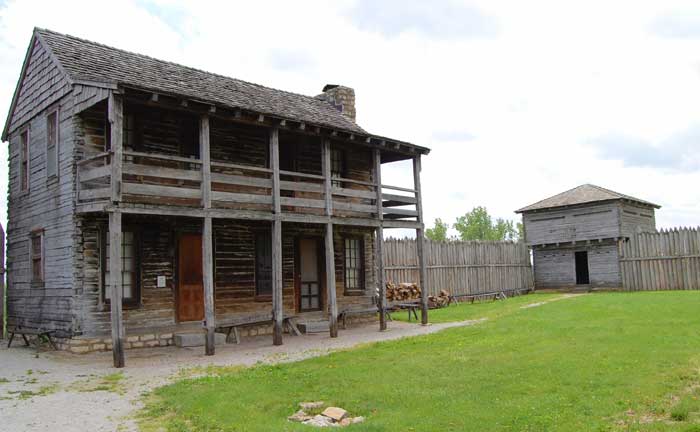 Later, Williams traveled to the Northern Rocky Mountains, where he trapped in the vicinity of the Hudson’s Bay Company Salish House in northwestern Montana. During the winter of 1824-25, he worked as a free trapper while accompanying a brigade of trappers under Jedediah Smith.

In 1825-26 he was a member of a surveying party led by George C. Sibley that marked the greater part of the Santa Fe Trail and negotiated rights of way with different tribes through the Indian country.

Williams then returned to working as a trapper and a trader, moving all over the west as far as Yellowstone country and California, and south in Texas. During these years, he lived with the Ute Indians and mastered several Indian languages. He was called “Lone Elk” by numerous Native American tribes. 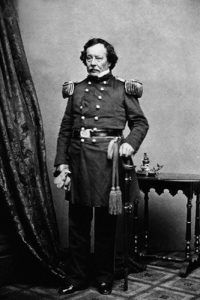 In 1833, Captain Benjamin Bonneville sent Joseph R. Walker, in command of a party of men, including Old Bill Williams, from the Green River to explore the Great Salt Lake and find an overland route to California.

When Williams returned, he worked mainly along the Santa Fe Trail. By 1837, however, he was in Arizona, exploring the Colorado River.

In 1841 and 1843, he was with parties exploring the Northwest and New Mexico.

In 1848, he joined John C. Fremont’s fourth expedition at Bent’s Fort, Colorado, as a guide. Though Fremont well respected Williams, he disregarded the mountain man’s advice and led his group toward the headwaters of the Rio Grande, where 11 men died of cold and starvation. The group finally gave up and returned to Taos, New Mexico, where Fremont blamed Williams for the disaster.

In 1849, Bill Williams and another survivor, Dr. Benjamin Kern, retraced parts of the expedition. They were attacked and killed by a band of Ute Indians on March 21, 1849. He was buried by the Indians who killed him near the Del Norte River in lower Colorado.

Zebulon Pike described him as “about six-feet-one, gaunt, redheaded, with a hard weatherbeaten face, marked deeply with smallpox… a shrewd, acute original man, and far from illiterate… the bravest and most fearless mountaineer of them all.” 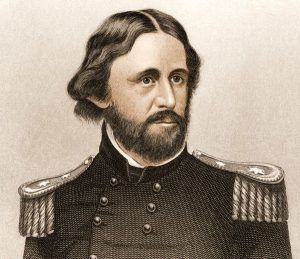