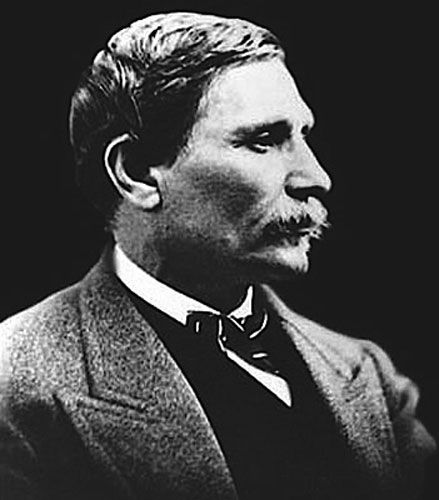 Edward Fitzgerald “Ned” Beale was a military officer, frontiersman, and explorer, who is best known for having blazed Beale’s Wagon Road in the late 1850s.

Edward Beale was born in Washington, D.C., on February 4, 1822, to George and Emily Beale. The son of a naval officer, he grew up to attend Georgetown University before enrolling in Naval School in Philadelphia, Pennsylvania. During that time, he served on several naval ships that sailed to Russia, Brazil, and the West Indies.

After graduating from the Naval School as a midshipman in 1842, he sailed for two years in Europe and South America. After being promoted to acting Sailing Master, he traveled to California under Commodore Robert Stockton upon the frigate Congress. However, after being there for about three weeks, he was sent back to Washington, D.C., with several important dispatches. After reaching Washington in March 1846, he was promoted to the grade of master and soon sailed for Panama. The ship reached California on July 20, 1846. With the Mexican-American War in progress, Commodore Stockton dispatched Beale to serve with the land forces.

Soon, Beale and other troops under Lieutenant Archibald Gillespie joined General Stephen W. Kearny’s column just before the Battle of San Pasqual on December 6, 1846. After the Mexican Army surrounded the small American force and threatened to destroy it, Beale, his Delaware Indian servant, and fellow frontiersman, Kit Carson, crept through the Mexican lines and made their way to San Diego for reinforcements. Their actions saved Kearny’s soldiers.

Over the next two years, Beale made six more journeys across the country. On his second journey in the summer of 1848, he crossed Mexico in disguise to bring the federal government proof of California’s gold. On one of his trips back east, he married Pennsylvania Representative Samuel Edwards’ daughter, Mary, on June 27, 1849. The couple would eventually have three children.

Beale was promoted to Lieutenant in 1850, but he resigned from the Navy the following year. Afterward, he returned to California and first worked for W. H. Aspinwall and Commodore Stockton, who had acquired large properties there. Two years later, he was appointed Superintendent of Indian Affairs for California and Nevada. After his appointment in Washington, D.C., he returned to California with 13 men overland and surveyed a route across Colorado and Utah to Los Angeles, California, for the First Transcontinental Railroad.

At Beale’s urging, Fort Tejon was established in California in 1854 to protect and control the Indians on the Sebastian Indian Reservation, as well as protect both local Indians and white settlers from raids by the Paiute, Mojave, Chemeheui, and other tribes from the desert regions to the east.

Beale continued to serve as the Superintendent of Indian Affairs until 1856 when he was appointed a Brigadier General in the California State Militia, which provided him more authority to negotiate peace treaties with the Indians.

Just one year later, in 1857, President James Buchanan appointed Beale to survey and build a 1,000-mile wagon road from Fort Defiance, Arizona, to the Colorado River between Arizona and California. During this time, the U.S. Army conducted an “experiment” utilizing camels in the desert. The southwest was quickly expanding, and it was thought that camels could carry at least twice the amount of weight as horses or mules and might also be used in tracking and pursuing Indians, as they could travel without water or rest for a much longer time. The first camels arrived from Africa in early 1857, just before Beale’s survey expedition. In March, the Secretary of War ordered the formation of the 1st U.S. Army Camel Corps and appointed 35-year-old Lieutenant Edward Beale to command it.

Beale used 25 camels on his first survey expedition, loading them with supplies. The soldiers hated the animals for their ornery disposition, and Beale, at first, agreed. However, over time, he developed an appreciation for their ability, and by the time the expedition reached California, Beale was a believer in the camels’ worth. He utilized them again in another expedition in 1858-59 that extended the road from Fort Smith, Arkansas. However, the camels scared the horses and mules, the vast majority of soldiers refused to learn to ride them, and before long, critics claimed that the Camel Corps was a waste of money. In the end, the Army declined to continue the experiment with camels, and the herd was sold at auction or turned loose into the desert. In the meantime, Beale completed what became known as the Beale Wagon Road, a popular immigrant trail during the 1860s-70s. Of the road, Beale would later write:

“It is the shortest route from our western frontier by 300 miles, being nearly directly west. It is the most level, our wagons only double-teaming once in the entire distance, and that at a short hill and over a surface, heretofore unbroken by wheels or trail on any kind. It is well-watered! Our greatest distance without water at any time being twenty miles … It crosses the great desert at its narrowest point.”

After the Beale Wagon Road was completed, he was appointed by President Abraham Lincoln as the Surveyor-General of California and Nevada in 1861. Three years later, when Fort Tejon had served its purpose and was abandoned, Beale purchased the fort property and additional land surrounding the fort in 1865 and 1866. It then became the Tejon Ranch. Additionally, Beale purchased some camels when the U.S. Army sold them at auction. 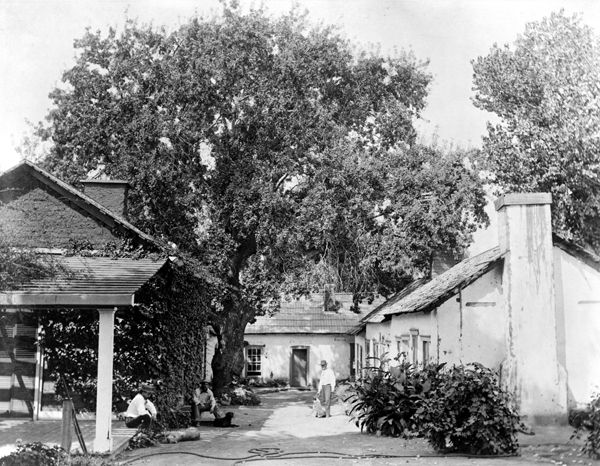 Beale Home at Tejon Ranch, by Carleton E. Watkins, about 1890

Beale later moved his family to Washington, D.C., where he purchased the Decatur House for $60,000, opposite the White House, in 1871. Extensively renovating his home, he and his wife held several glittering parties and became one of Washington’s most famous hosts. In 1876, President Ulysses S. Grant appointed Beale as Ambassador to Austria-Hungary, in which he displayed a talent for diplomacy.

When he retired, he and his wife continued to live at Decatur House but made annual visits to Tejon Ranch and a horse farm he had established at Ash Hill in Hyattsville, Maryland northeast of Washington, D.C. He died at Decatur House on April 22, 1893, and was buried at Chester Rural Cemetery in Chester, Pennsylvania. During his lifetime, he was a friend to Kit Carson, Buffalo Bill Cody, Ulysses S. Grant, and numerous other well-known figures in American History.

Many of the sites that Beale once traveled still exist today. Of The Beale Wagon Road, the original portions are still visible. The road was later followed by the Santa Fe Railroad, Route 66, and Interstate 40. Fort Tejon, which he was instrumental in establishing, has been restored and is now a California State Park. The Tejon Ranch, near present-day Bakersfield, California, is now the largest private landholding in the United States, encompassing some 270,000 acres. 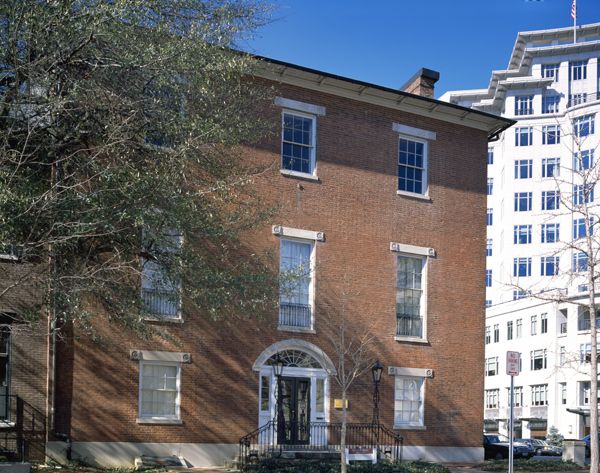 Ghost Camels in the American