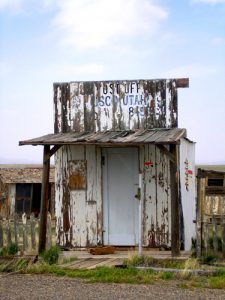 Castle Gate – Queen of the Coal Camps – Carbon County coal mining camp, no remains except for a cemetery

Clear Creek Mining Camp – Located in Carbon County, this site is occupied by a youth camp today. There are several intact houses. 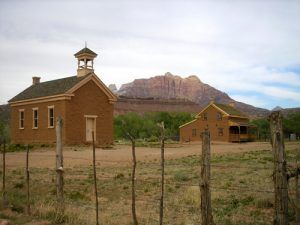 The ghost town of Grafton near Rockville, by Kathy Alexander.

Harper – Located on the Nine Mile Canyon Scenic Byway, this was a former stagecoach stop. A few buildings remain today. 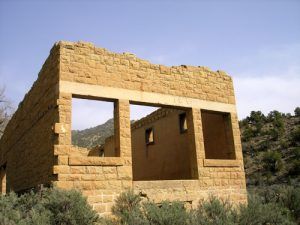 Utah Forts of the Old West