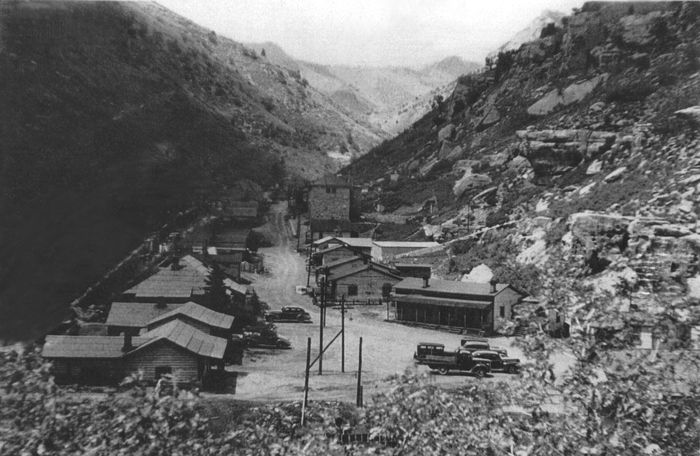 Just beyond Latuda at the upper end of Spring Canyon, are the remains of three small mining camps – Rains, Mutual, and Little Standard. These were so closely grouped together that the towns blended one into the other. Rains got its start in 1915 when prominent mining engineer Leon Felix Rains garnered the interest of  P.J. Quealy, a coal operator from Wyoming, in investing in the coal lands west of Standardville.

Soon, the Carbon Fuel Company was organized, the land was purchased from the government and Leon Rains served as president of the company. Interestingly, Rains had been a grand opera singer until he became interested in the coal industry, first gaining his experience selling coal in California. Later, he worked as the general manager for the Standard Coal Company from 1913 to 1914, before starting the Carbon Fuel Company.

The 18-foot coal seams in this area were so thick that the company had little development work to accomplish before taking out its first load, which was shipped in November 1915. The coal camp that grew up around the mine took on the name of its president, and the company built some 60 houses for its employees, as well as a school, a boarding house, a store, and a bathhouse for the miners. The school and post office also served the nearby Mutual mining camp. While the mine was at the peak of operation there were about 200 men employed and daily production of coal averaged from 1200 to 1500 tons. 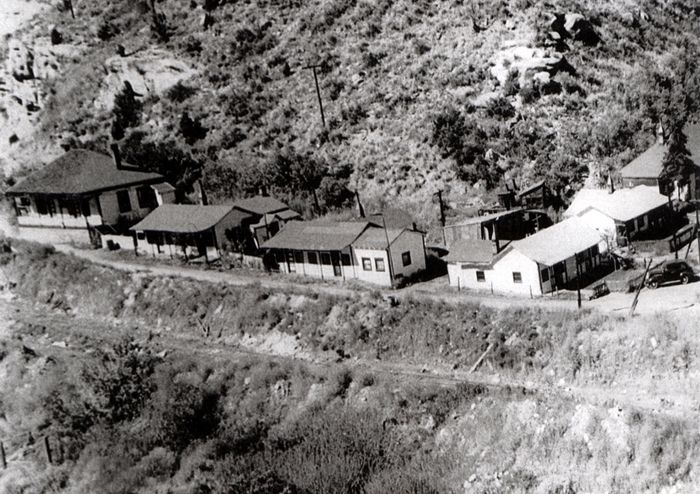 By June 1916 the Carbon Fuel Company was shipping about 300 of coal per day on its own railroad spur built from the end of the line at Standardville. Later the Liberty Mine at Latuda would use the spur. In 1919, the Denver & Rio Grande Railroad bought the railroad property between Standardville and Rains.

In 1921, a 210-man crew produced 158,133 tons of coal and the population of the town of Rains approached 500. However, when crews were temporarily increased, many of the additional single miners often lived in tents. The Rains Mine production peaked in the mid-1920s and gradually declined thereafter.

In 1930, the mine closed. However, in 1935, the Utah Carbon Fuel Company bought he property and extended its underground workings and began working the adjacent Rains Mine and the defunct Mutual Coal Mine. This temporarily brought new life to the town. By 1951, the mines were operated by the Hi-Heat Coal Company.These operations continued until 1956.

Afterward, the buildings were either torn down for materials or moved to other communities.

Today, it is difficult to determine what belonged to Rains and the other nearby towns of Mutual and Latuda. Some of the remains of Rains townsite are located on a private ranch. The most prominent remains that can still be seen are the foundations of the Rains Bathhouse. 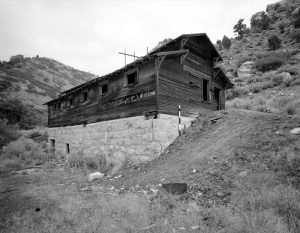 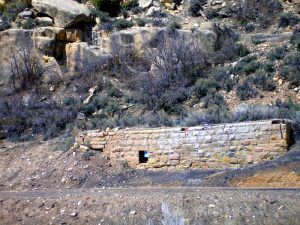 Probable remains of the foundation for the bathhouse in Rains, Utah Kathy Weiser-Alexander