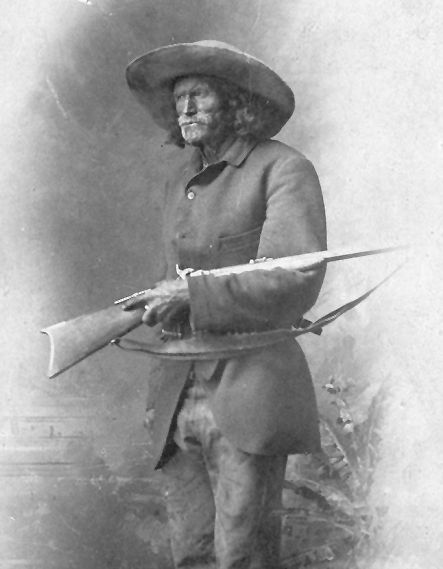 One of the most colorful figures of the Old West, Jim Baker worked as a trapper, scout, explorer, guide, soldier, rancher, and a mine owner during his lifetime. He was a friend of Jim Bridger and Kit Carson and one of  General John C. Fremont’s favorite scouts.

Born in Belleville, Illinois on December 19, 1818, little is known of his early life other than he was poor and lived in a family with numerous children. Somewhere along the line, he made his way to St. Louis, Missouri where he was recruited by Jim Bridger as a trapper for the American Fur Company when he was 20. Leaving St. Louis, Missouri with a large trapping party in May 1838, he spent two years in the Rocky Mountains before briefly returning to Illinois in 1840. He soon returned westward, accompanying an emigrant train.

In August of 1841, he was involved in a desperate fight at the junction of Bitter Creek and the Snake River when 35 trappers beat off a large band of Sioux, Cheyenne, and Arapaho.

The decline of the fur trade, in the early 1840s, drove many of the trappers to quit, but Jim Baker stayed on spending the next several years in the mountains.

In 1845 Baker joined up with John C. Fremont’s third expedition which traveled into Mexican California, with the plan of surveying the central Rocky Mountains, the Great Salt Lake region, and part of the Sierra Nevadas along the way. Also along were Kit Carson, Joseph Walker, and Alexander Godey. The group ultimately arrived in Los Angeles before making their return journey.

In the fall of 1852, a group of trappers, including Baker and Jim Bridger, met at Kit Carson’s headquarters in Rayado, New Mexico, and spent the winter trapping in Colorado and Wyoming before returning to New Mexico. It was the last time these trappers assembled together. 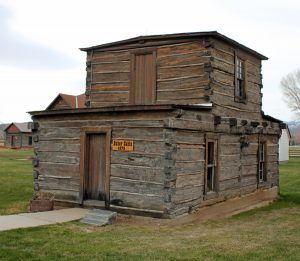 In 1855, Baker was hired as the chief scout for General William S. Harney of Fort Laramie, Wyoming. In 1857, during the bloodless Mormon War, he was with the U.S. Army sent to pacify the Mormons in Utah. In late 1857, he guided Randolph Marcy from Fort Bridger, Wyoming to Fort Union, New Mexico, in late 1857.

During the Colorado Goldrush Baker settled in Denver in 1859 and guided numerous parties into the mountains. Here, he also built a toll bridge and owned the first coal mine in Colorado, about 18 miles west of Denver. This same year, Baker was appointed a captain in the Colorado Militia along with John Chivington who later lead the Colorado Territorial forces, in the infamous Sand Creek Massacre.

In 1873 he moved to a homestead near Dixon, Wyoming, where he built a cabin and raised livestock. In 1875, Jim Baker served under General George Armstrong Custer as a scout during the Battle of the Rosebud, in Montana. In 1881, Jim Baker, once again, was asked to scout in yet another battle, the Meeker Massacre, led by General Thornburg.

Afterward, he lived at his cabin until his death on May 15, 1898. He was buried at Baker Cemetery near Savery, Wyoming. During his lifetime, he was married multiple times, each time to an Indian woman, and sired numerous children.

His cabin remains in Savery, Wyoming, and is now located at the Little Snake River Museum. 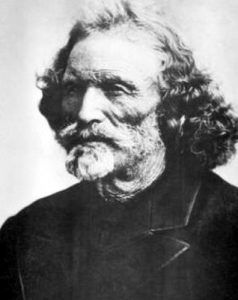