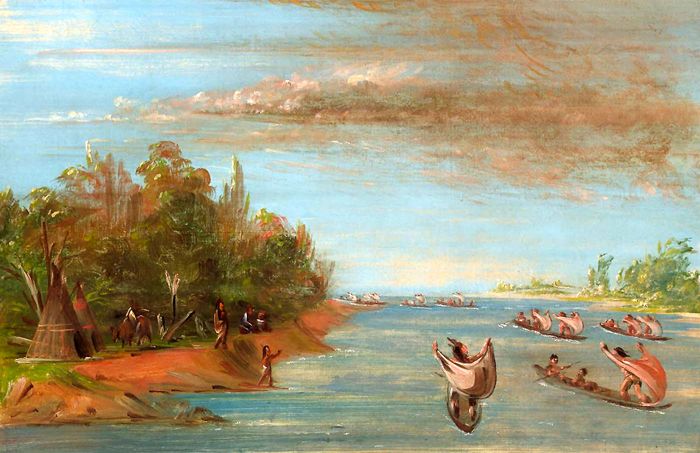 The historic Sac and Fox were once two separate tribes who were both Algonquian tribes whose earliest known location was on the Michigan peninsula.

The Sac, also called Sauk, called themselves Osakiwug, meaning “people of the yellow earth.” The neighboring Ojibwe and Ottawa peoples referred to them by the name of Ozaagii, meaning “those at the outlet,” which the French translated as Sac and the English as Sauk. The Fox were first called “Renards”, meaning “the Fox”, by the French, but have always identified themselves as “Meskwaki” meaning “people of the red earth”. From the earliest days of America, the Sac and Fox were nearly always mentioned together. Their Algonquian language was nearly identical, and they were probably of common origin.

The Sac, Fox, Potawatomi, and Mascouten tribes were first known to Europeans under the general term “Gens de Feu,” recorded by French navigators, Samuel de Champlain and Gabriel Sagard. For years, these tribes were at war with the Neutral and Ottawa tribes and were finally driven out of the northern peninsula of Michigan when they settled around Green Bay and the Fox River of Wisconsin, as well as in northern Illinois. 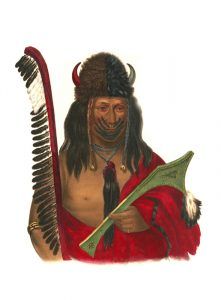 In the early 1700s, the Fox began to fight against the French encroachment upon their lands in what is now called the Fox Wars (1701-1742). After a devastating battle in September 1730 in Illinois, hundreds of warriors were killed and many women and children were taken captive by the French allies. The Fox refugees then took shelter with the Sac. The two tribes then fought together to fend off Europeans and other Indian Tribes and began to collectively be known as the Sac and Fox Tribe. Their historical feuds with New France encouraged many Sac and Fox warriors to develop kinship ties with France’s rivals, the British. These ties continued to be significant as late as the War of 1812 when many Sac and Fox fought on the side of British North America.

In the interim, both tribes moved southward from Wisconsin into Iowa, Illinois and, Missouri. By 1800 they controlled the upper Mississippi River between St. Louis, Missouri, and Dubuque, Iowa.

The first treaty was held at St. Louis, Missouri in November 1804, between the united tribes of Sac and Fox and the United States. By the provisions of this treaty, the chiefs and head men of the tribes ceded to the United States, a large tract on both sides of the Mississippi River, including on the east, lands in Illinois and Wisconsin, and on the west, a portion of Iowa and Missouri. Most of the tribe then settled on the Des Moines River in Iowa. 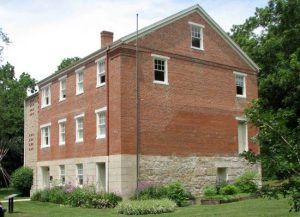 However, disagreements over accepting the treaty caused one group to separate from the others and move south to the Missouri River. A treaty in 1815, officially named the Sac and Fox Nation of Missouri as a distinct tribe. In August 1824, the Sac and Fox of Missouri ceded to the United States all the land “lying and being between the Mississippi and Missouri Rivers in exchange for each tribe receiving $1,000, and $500 in annuities for ten years. They were then resettled to northeast Kansas in Doniphan and Brown Counties. Here, in 1845, a Presbyterian mission was built to educate the children. It grew from a one-room log structure to a large three-story building. It still stands today one mile east of Highland, Kansas. 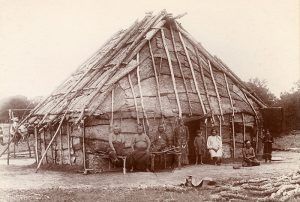 In the meantime, many of the Sac and Fox were still living in Illinois, especially around the area Saukenuk (present-day Rock Island). In 1828, the U.S. government finally began to have the ceded land surveyed for white settlement and Indian agent Thomas Forsyth informed the Sac that they should vacate the area and move to their other settlements east of the Mississippi River. Sac Chief Keokuk led the majority of the tribe west of the Mississippi to southeast Iowa rather than become involved in a confrontation with the United States. However, about 800 members of the tribe, led by Chief Black Hawk chose to resist American expansion. Black Hawk contended that they had never sold their town, that he was deceived into signing treaties, and wanted to fight. Early in 1832, a sizeable force of U.S. Soldiers and Illinois militiamen, arrived in the area, forcing Black Hawk and the rest of the tribe to withdraw to the west side of the Mississippi River.

However, in April 1832, Black Hawk led them back to the disputed territory, believing that he would get support from other Indian forces and British to the north. This resulted in the Black Hawk War, in which were fought a number of battles. But the war was short-lived as the Indians were defeated in the Battle of Bad Axe in August. The 15-week war resulted in the deaths of about 70 settlers and soldiers and up to 592 Native Americans. Many of the Indian leaders were imprisoned but were released the next year.

After the Black Hawk War of 1832, the Sac and Fox in Iowa made a series of land concessions in 1845 and were removed to a reservation in east-central Kansas, although some stayed hidden in Iowa. This new reservation was a tract of land 34 miles long by about 20 miles wide on the Marais des Cygnes River west of the present town of Ottawa, Kansas. Others who left for the Kansas reservation journeyed back to Iowa over the next few years. By 1856, the State of Iowa enacted a law allowing the continued residence of the tribe in the state, and in July 1857, the Meskwaki formally purchased their first 80 acres in Tama County, becoming the “Sac & Fox In Iowa”. 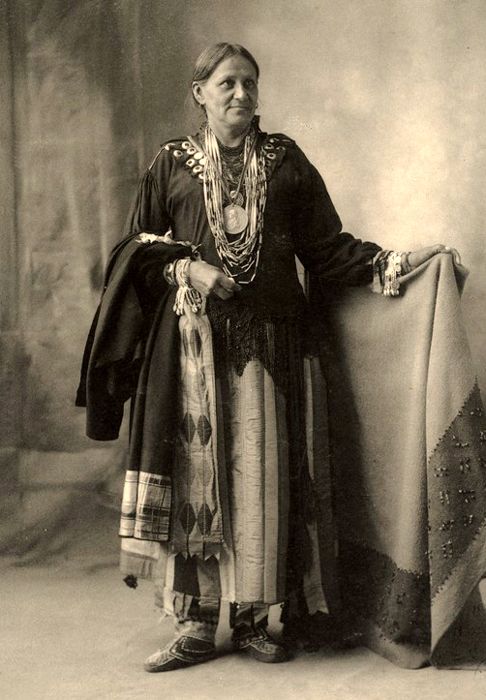 In 1867 a treaty was made with the Sac and Fox to remove from Kansas to Indian Territory (Oklahoma) on to a tract of land that equaled 750 square miles. By 1869, the larger group of Sac and Fox moved to the Oklahoma reservation becoming the federally recognized Sac and Fox Nation.

However, Chief Mokohoko and some 200 followers refused to go to Oklahoma. These people became the Sac and Fox Nation of Missouri in Kansas and Nebraska. A smaller number returned joined the Mesqwaki Settlement, Iowa.

Today, there are three federally recognized Sac and Fox tribes: 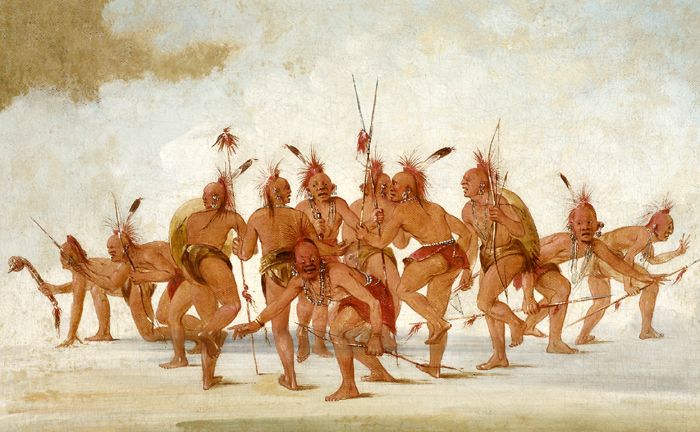 Sac and Fox Nation of Missouri in Kansas and Nebraska