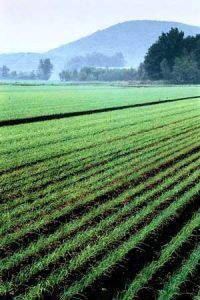 Orange County, located in the Los Angeles metropolitan area of Southwest California, is a heavily populated county that includes several cities today and has a long and rich history.

Several Native American tribes dwelled in the area, including the Tongva, Juaneño, and Luiseño before the Spanish colonization began in the late 1700s. The two major groups of American Indians in Orange County were thought to originate from the Shoshonean family. They came to be known as the Gabrieleños and the Juaneños because of their proximity to the San Gabriel and San Juan Capistrano Missions. 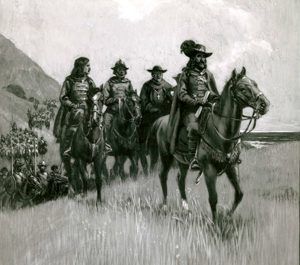 In the late 1700s, the Spanish set out on a military campaign to colonize the West coast of the New World. The Spanish expeditionary leaders sought to rapidly transform California’s American Indian population into Spanish citizens to strengthen ties to Spain. In 1769, Gaspar de Portolá became the first Spanish military leader from Europe to officially explore and write about the territory of Orange County. He named many of its rivers, mountains, and valleys after the Catholic Saints. The Spanish Empire wanted to colonize quickly on the West coast because their enemy, Britain, was preoccupied on the East coast with the Revolutionary War.

The Spanish promised to give land to the American Indians in exchange for their support of colonization. This was the opposite of the British, who were opposed to assimilating American Indians into the British colonies. The Spanish also encouraged intermarriage between Spanish soldiers and American Indians. For example, Jose Antonio Yorba, born in Spain in 1746, from whom Yorba Linda in Orange County was eventually named, became a corporal under Gaspar de Portolá during the Spanish expedition of 1769. Yorba married an American Indian by the name of Maria Garcia Feliz at Monterey and had two children. 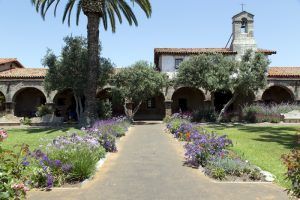 Christian missionary life took place in the midst of a very aggressive military campaign by the Spanish Empire. The Spanish military was trying to colonize large amounts of California in hopes of eventually taking over the New World.

It has also been discovered that at the highest point of missionary development in California, many American Indians worked only 4-5 hours a day and spent the rest of the time in choir, mass, instruction, and worship. The problem was that the Christian friars at the highest levels viewed the new American Indian converts, or neophytes as they were called, as spiritual children and not as equal and capable leaders. Thus, American Indian social growth was stunted as they were not recognized as equal citizens. However, the California mission period did not last long enough to really establish mutual trust between the two cultures. 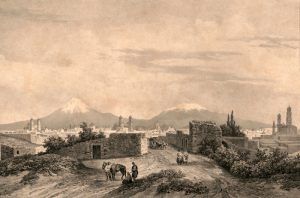 Los Angeles, California area Pueblo by Carl Nebel in about 1840.

The missionary period in California lasted less than two generations, conservatively from 1776-1833, but probably not even that long. It is difficult to understand how much influence the Spanish military and war factions had in the operations of the mission. There was also the problem of disease brought by the Spanish to the American Indians. The majority of American Indians were not killed by violence, but rather were decimated by three major epidemics, two of which were breakouts of smallpox and measles, and both had no cure at the time. These periodic outbreaks caused many American Indians to doubt the Christian faith.

Between 1776 and 1821 Spain remained in sole control of Orange County and California with hardly any land concessions to individual families. There were one or two exceptions including one military leader, Juan Pablo Grijalva, who received title to some California lands. During this time period, small bands of British, Russian and French traders also came to the region to trade with the missionaries and American Indians. 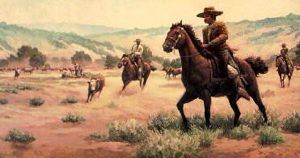 In 1810, a major change occurred when the Mexican and Spanish governments began fighting for land. In 1821 Mexico beat Spain and declared themselves an independent nation. The following year, the Mexican flag replaced the Spanish flag in Orange County. Almost immediately afterward, Mexico took away the promise of land from the American Indians and gave land to certain petitioning individuals who could show that they had enough resources to build a dwelling on the land in less than one year and who could cultivate the land for the Mexican government. American Indians were deeply upset over their lost promise for obtaining land and were no longer happy living in the missions. Since Spanish resources were spread thinly across North and South America during the fighting, supplies going to the missions became scarce and the missions and American Indians were left to fend for themselves. Immediately many missions in California were abandoned and the churches fell in ruins.