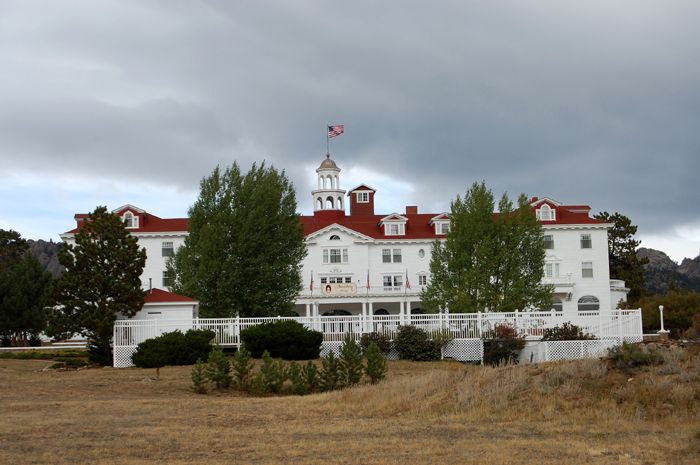 Stanley Hotel, Estes Park, Colorado – This old hotel was built in the early 1900s by F.O. Stanley, who created the Stanley Steam Engine — a steam-powered horseless carriage. The majestic Georgian style hotel opened in 1909, catering to the rich and famous. In addition to its regular guests, the hotel is also said to play host to a number of otherworldly visitors. The most notable is F.O. Stanley himself who is most often seen in the lobby and the Billiard Room, which was his favorite room when he was still alive. Not to be left out, his wife, Flora Stanley also haunts the hotel, continuing to entertain guests with her piano playing in the ballroom. Employees and guests have reported hearing music coming from the room, and when they take a peek in there, they can see the piano keys moving. However, as soon as someone walks across the thresh-hold to investigate further, the music stops and no more movement can be seen upon the keys of the piano. There are tales of other ghosts as well including that of a small child, who reportedly Stephen King saw when he stayed at the hotel and wrote The Shining.

Editor’s Note:  We’ve stayed here and enjoyed the service, the hotel, and the ghost tour (even though we didn’t see any ghosts.) See a little more of our experience HERE.