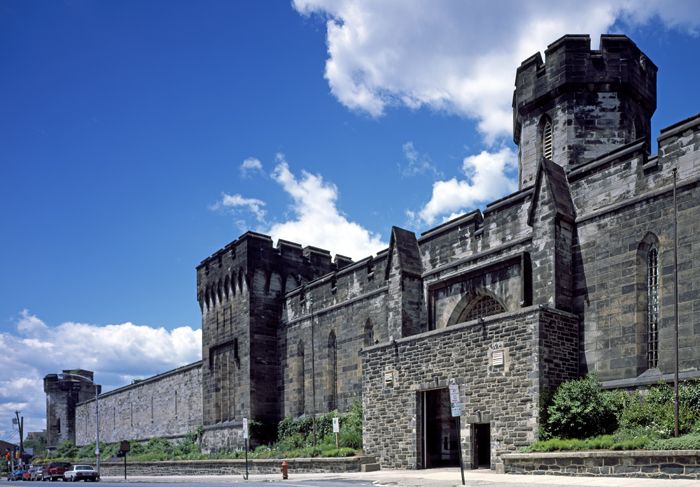 Eastern State Penitentiary, Philadelphia, Pennsylvania – This former prison operated from 1829 to 1971 and its revolutionary system of incarceration was the first to establish the policy of separate confinement, emphasizing principles of reform rather than punishment. However, the confinement was severe, locking inmates in their cells 23 hours per day and prohibiting any communication among inmates. The punishment was harsh, including subjecting them to water baths, where inmates who broke the rules would be dunked in a bath of ice-cold water then hung from a wall for the night. They were also punished in what was called the “Mad Chair,” so named because it was not uncommon for an inmate to go mad before his punishment ended.

During this punishment, inmates would be strapped into the chair so tightly that it was impossible for them to move at all while sitting for days without food until the circulation in their body almost stopped from the tightness of the straps and the lack of movement. For consistently refusing to obey the no communication rules, an iron collar was sometimes clamped onto the tongue of the inmate, then chained to his wrists which were strapped high behind their back. Called the Iron Gag, any movement would result in the tearing of the tongue and severe bleeding, from which many died before their torment ended. Notorious criminals such as bank robber Willie Sutton and Al Capone were held within its walls. Today it is currently a U.S. National Historic Landmark, which is open to the public as a museum for regular tours as well as haunted tours. Today, visitors and staff report hearing unexplained eerie sounds throughout the prison, as well as whispering, laughing and weeping and seeing tormented faces in the cells.