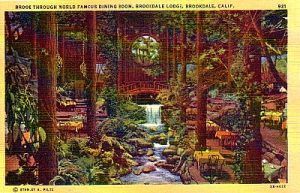 California! – Its long and rich history from Native Americans, to Spanish explorers, to the California Gold Rush, and the scandals of Hollywood, the Golden State can’t help but to be haunted. Here, you will find dozens of hotels, inns, B&B’s and even some campgrounds where you can sleep with a ghost!

To see a spirit of California’s Gold Rush days, try the Sierra Nevada House in Coloma or the Groveland Hotel; or if you’re looking for a celebrity ghost, spend a night at the Chateau Marmont or Hollywood Roosevelt Hotel. On the other hand, if you’re looking for sheer numbers, try the Queen Mary in Long Beach, reportedly one of the most haunted hotels in the nation. 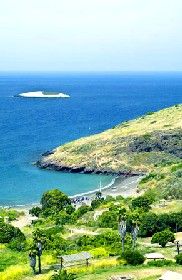 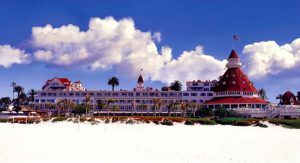