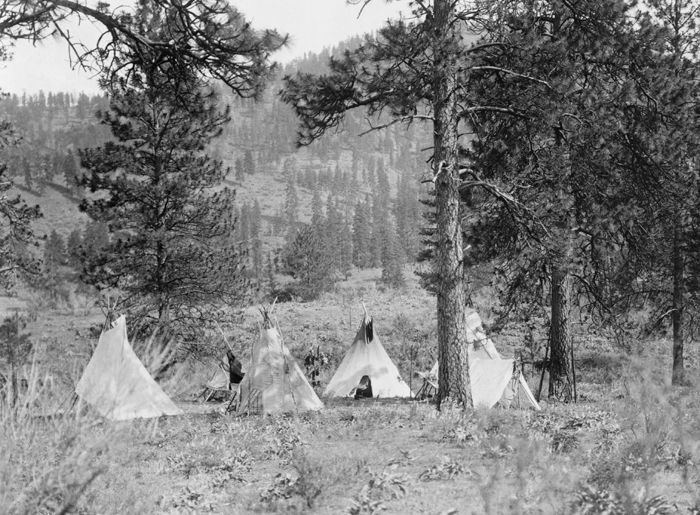 The Salishan people share a group of languages of the Indians of the Pacific Northwest, including Washington, Oregon, Idaho, Montana, and British Columbia, Canada. The language group is comprised of 23 different dialects spoken by various tribes. Although distinct from one another, the Salishan language is similar to the Chimakuan and Wakashan languages. Salish is the largest language family in the Pacific Northwest.

By his own statements, Juan de Fuca was probably the European to visit the Salishan people in 1592. However, there is some evidence today that Sir Francis Drake’s vessels made it to the area in 1579. This evidence includes English swords, coins, and other paraphernalia being found in the area. 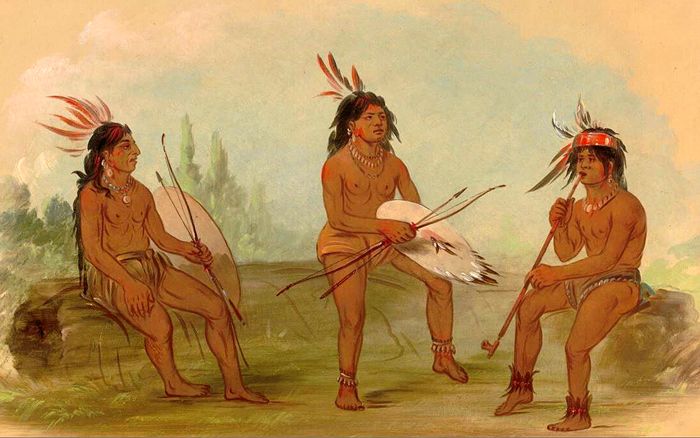 Afterward, several Spanish navigators passed along their coasts, followed by British and American vessels that came to trade. The first detailed information regarding the Salishan tribes was obtained, however, from the account of the expedition of Lewis and Clark (1804-06).

Knowledge of the tribes was extended by the establishment Fort Astoria in 1811 at the mouth of the Columbia River in Oregon. From that time until 1846 most of the region, known as the Oregon Territory, was a subject of dispute between Great Britain and the United States. On the Canadian side employees of the Hudson’s Bay Company were among the first to enter the country.

Physically and culturally the coast and interior Salish belong to different groups, the former being affiliated to some extent with the other coast people to the north, and the interior Salish resembling interior stocks in their own neighborhood. From region to region too, ways of living and different cultural practices were in use. 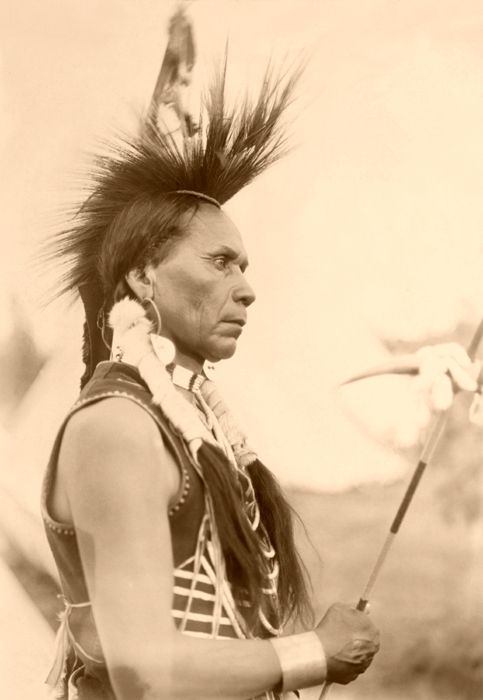 The Salishan includes numerous tribes, some of which are the Clatsop, Chinook, Klickitat, Molala, Kalapuya, Tillamook, Alsea, Umpqua, Coos, Coquelle, Tututni, Salish, Chetco, Tolowa, Takelma, Galice/Applegate, and the Shasta, and many others.