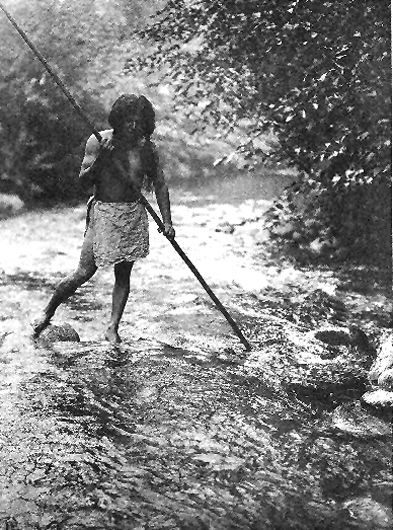 The Shasta Indians were a group of small tribes or divisions forming the Shastan linguistic family of northern California and extending into southwestern Oregon. Their language was of the Hokan family. The Shasta called themselves “Kahosadi” or “plain speakers”.  The culture and customs of the Shasta were much the same, but linguistically they were divided into four groups speaking divergent dialects. These included the Shasta, Konomihu, Okwanuchu, and New River Shasta.

The Shasta people were hunters, fishers, gatherers that lived a semi-nomadic lifestyle. They hunted in the summer, building wickiups as temporary shelters. In the winter, they lived in villages semi-subterranean oblong plank houses. Primarily they ate acorns, seeds, and roots, but the fish, particularly salmon, was an important factor in the food supply. They utilized broad, clumsy dugout canoes for fishing. The estimated pre-contact Shasta population in California was approximately 6,000 people.

The first recorded encounter with Europeans was in 1826 when a Hudson’s Bay Company expedition came into the Klamath Mountains to trap beaver. They were favorably received by Shasta. The first population decline occurred from 1830-1833 when fur trappers spread a malaria epidemic. By 1851, the adverse effects of the disease had reduced the Shasta population to 3,000. With the opening of the trade route from Oregon to California by way of Sacramento Valley in the middle of the 19th century, the Shasta came more into contact with civilization. 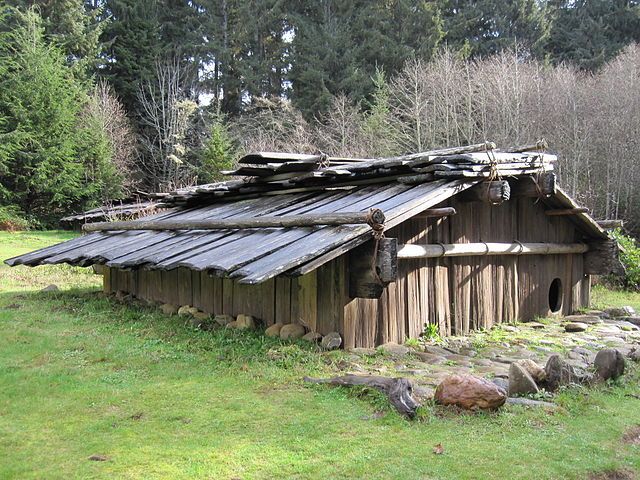 During the California Gold Rush, beginning in 1848, the lives of the Shasta changed dramatically. For the Shasta, this was a devastating process as their lands soon had thousands of miners operating along various waterways. Conflicts arose as the outsiders didn’t respect the Shasta or their homeland. Introduction to new diseases and fighting against invading Americans rapidly reduced the number of Shasta.

In 1851, a treaty called for a Shasta reservation in Scott Valley, but the state of California refused to let the treaty be ratified. By the Chasta Costa Treaty in 1854, the California Shasta lost their land and in 1856, were removed to Grande Ronde Siletz reservations both in Oregon. Some of the Shasta were involved in the Rogue River Wars (1855-1856).

Militarily defeated, suppressed, and driven from their native villages, beginning in 1870 many of the Shasta participated in new spiritual practices including the Ghost Dance, Earth Lodge religion, and Big Head cult. 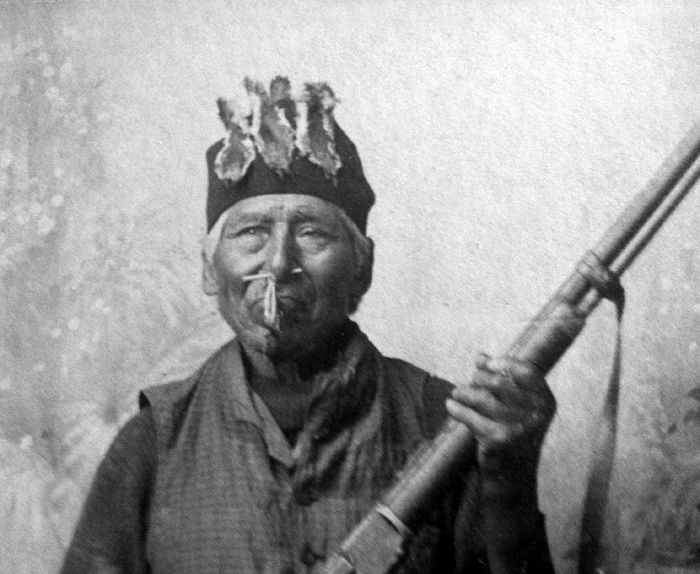 By the early years of the 20th century perhaps only 100 Shasta individuals existed. In 1934, efforts to establish the Quartz Valley Indian Reservation in Fort Jones, California began, and by 1939, some members of the tribe moved there with the Klamath Karuk Indians. Today, this group is federally recognized. However, the Shasta, as a separate tribe are not. Some Shasta descendants still reside at the Grande Ronde and Siletz Reservations in Oregon.

In 1984, the Shasta nation applied for federal recognition. This process continues today.

The Shasta language no longer has any fluent speakers but language revitalization efforts are underway. 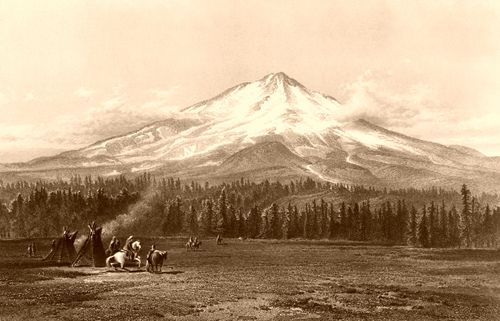 Mount Shasta has cultural significance for the Shasta Tribe. By S.S. Gifford, 1873.