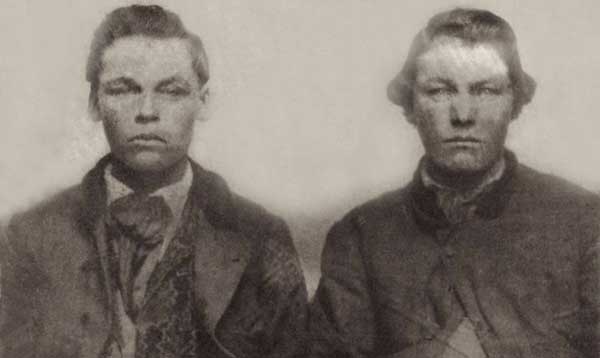 Michael “Mike” Meagher was a tough lawman who worked in Oklahoma and Kansas who was killed after becoming mayor of Caldwell, Kansas.

Meagher was born in Ireland on April 2, 1843, and immigrated to the United States with his family, first settling in Illinois. Both he and his brother, John, served in the Civil War before making their way to Kansas. Meagher worked first as a stage driver before being appointed marshal of Wichita, Kansas, in 1871. Mike made his brother an assistant marshal, and also working for him were Billy Smith, Charles Bratton, and Wyatt Earp. After three years, Meagher left Wichita and headed to Indian Territory, where he worked as a freight wagon driver before becoming a U.S. Deputy Marshal in 1874.

A year later, however, he returned to Wichita, where he again served as marshal. Meagher rarely drew his gun to settle a dispute and killed only one man while serving as Wichita Marshal. That man, Sylvester Powell, angry at Meagher for arresting him earlier, took potshots at an outhouse behind Hope’s Saloon on January 1, 1877, with Meagher inside. Meagher was slightly wounded and later shot Powell to death. 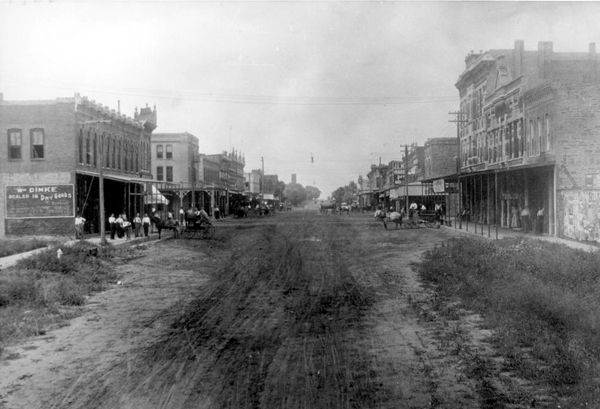 Before long, Meagher moved on again, landing in Caldwell, Kansas, where he opened a saloon. In April 1880, he was mayor of Caldwell and quickly replaced the existing police force. The ousted marshal, George Flatt, obviously took offense and soon began to badmouth the city administration. In June, Flatt was found shot to death. Meagher and the entire police force were arrested for the murder, but no one was convicted of the crime. On December 17, 1881, in a shootout with Jim Talbot and three other men, Meagher was killed. The gunfight lasted long enough for a hardware store to pass guns and ammunition out to townspeople. Only one of Talbot’s men was ever convicted of the murder. After his release, Talbot was acquitted but was later killed, probably by Mike’s brother, John, who was seen following Talbot from the courthouse.