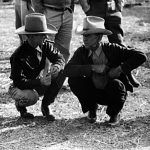 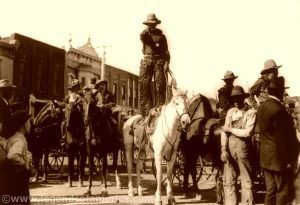 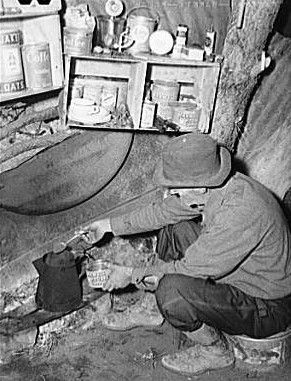 59 thoughts on “Western Slang, Lingo, and Phrases – A Writer’s Guide to the Old West”