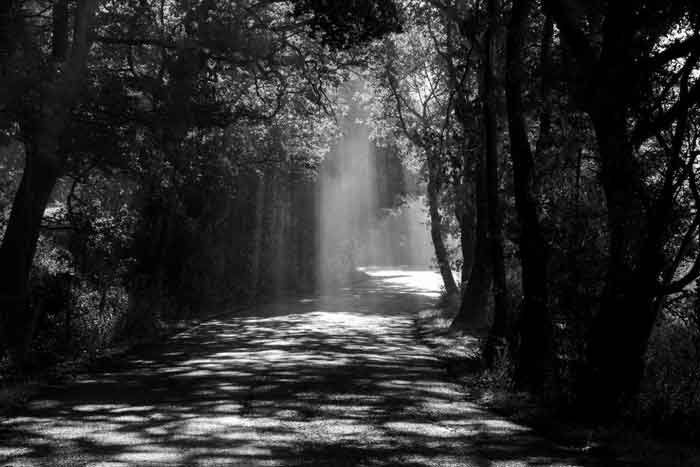 If you’re the type of traveler who loves the thrill of the open road, we totally get it. There is something uniquely exciting about packing up the car and heading out for a new, great adventure. But, if you’re also a fan of scary movies and spooky ghost stories, we have an even more interesting way to explore all the beautiful destinations along the East Coast. Use our tips to plan your own haunted road trip and spend some time exploring a few of the country’s creepiest and most notoriously haunted spots. There are tons of haunted destinations with unique histories, but we’ve listed a few of the most popular areas to check out. 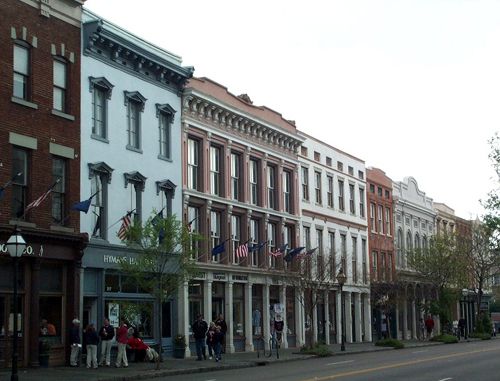 If you’re planning on visiting Charleston, S.C., you might be surprised to learn that it is actually one of the most haunted cities in the country. This charming Southern city has a rich and unique history from its role in both the Revolutionary and Civil wars to the devastating Great Fire of 1868, which burned for more than 12 hours and destroyed large areas of the city. Believers in ghosts think that these major events that resulted in terrible casualties may be part of the reason why so many lost spirits still walk the cobblestone streets.

During your visit to Charleston, you can embark on one of the many ghost tours to learn the intriguing history behind these events and some of the most popular ghost stories told by locals. If you want to explore a few of the city’s most haunted spots, you can bring yourself on your own ghost tour by researching areas like Philadelphia Alley and the Unitarian Church’s graveyard. Don’t forget to stop by Poogan’s Porch for lunch or dinner and see if you can hear the famed ghost dog Poogan, who is said to still hang around the building where he lived. 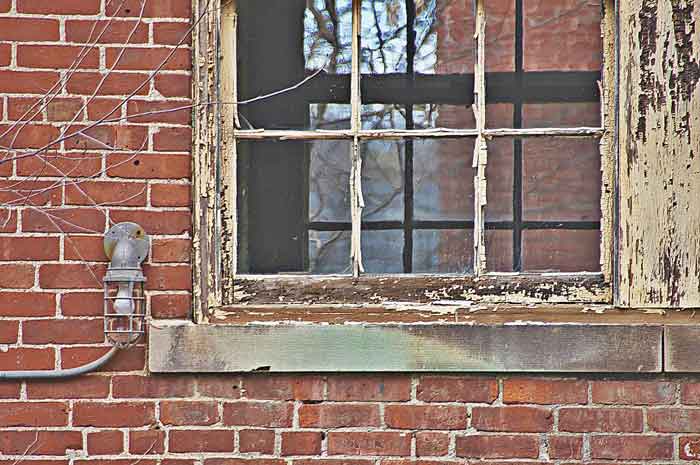 Although Connecticut is one of the smallest states in the country, it has plenty of creepy areas to visit if you’re on the hunt for some ghosts. One of the best-known places to explore can be found in Preston—the Norwich State Hospital. The facility is no longer operating, but more than a century ago, when the hospital opened its doors in 1904, it was known as the Norwich State Hospital for the Insane. Fans of horror movies are well aware that any kind of abandoned hospital or insane asylum is a breeding ground for tormented spirits who haven’t been able to cross over to the other side. The hospital has a creepy history of horrifying events and deaths that took place over the years, and many people still go to visit the abandoned property for signs of spirits. If you’re planning a haunted road trip, there are plenty of other destinations in the state you can add to your list when driving through Connecticut, including the Curtis House Inn in Woodbury and the Carousel Gardens in Seymour. 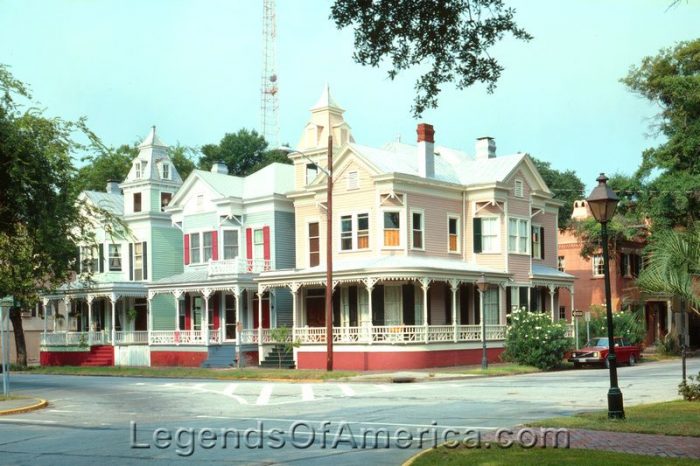 Known as Charleston’s sister city, Savannah, GA offers dozens of thrilling places to start your ghost hunt. If you’re planning to visit Charleston, S.C., you can make the quick two-hour road trip to Savannah for even more ghost hunting. Much like Charleston, Savannah had an interesting role in the Civil War, leaving many to suspect that the ghosts of the soldiers, civilians and enslaved people still walk the streets today. You can sign up for a ghost tour to learn about the most haunted areas and hear bone-chilling tales of murder at the Mercer House and bloody battles.

Although most people envision relaxing, sunny vacations spent lounging on the beach when they think of Florida, there are plenty of creepy areas to visit during your haunted road trip. Tampa is one of the state’s largest cities, which means that it has an interesting past. One of the city’s most notorious haunted spots is known as the Cuban Club, which is a beautiful, historic building that now operates as a special events venue. During the early 20th century, this place was a hub for Cuban immigrants to get together, but over the decades, a series of strange events and untimely deaths took place here, including the drowning of a young boy who was swimming in the pool. Stories of the same boy being seen around the club are not uncommon, and many of the people who work at the Cuban Club claim to hear and see strange things happening on a regular basis—elevators moving on their own and doors opening and closing without anyone else around. 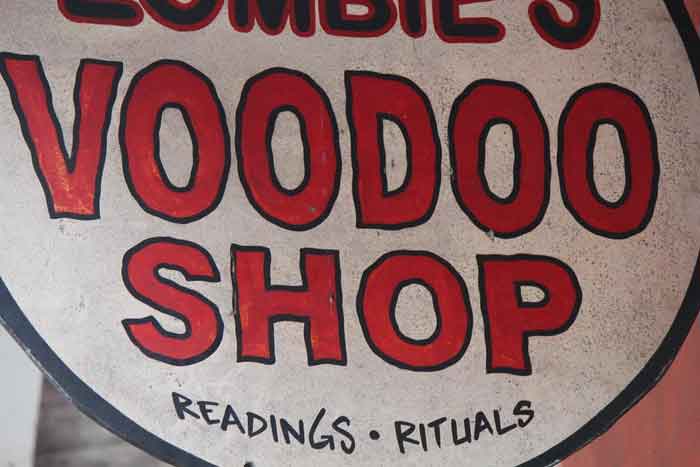 The Big Easy is known for more than just beautiful architecture, delicious food, and all-night parties. Stories of ghosts, spirits and paranormal activity are all part of the city’s history and urban legends. Potentially one of the most recognized figures in New Orleans history, Marie Laveau is at the heart of many of the city’s more spine-chilling tales. Laveau was known as the Voodoo Queen of New Orleans because of her intense voodoo practices, and many people began following her and her practices. Although history tells us that Laveau was not using her voodoo practice for evil, instead trying to help people, there was an unusual following that surrounded her and tales of strange happenings at her gatherings are often discussed. Outside of Laveau’s history in the city, you’ll learn of many other untimely deaths and spirits that are believed to hang around the streets and buildings of NOLA to this day.

Take Yourself on the Road Trip of a Lifetime

From visiting Charleston, S.C. to exploring the streets of New Orleans, you’re sure to have a truly chilling trip checking out each of these haunted destinations on your road trip. If you’re planning to make several haunted stops along the way, you can easily fit multiple destinations in one trip like Savannah and Charleston or tour the known ghost areas throughout Connecticut. Wherever you choose to go, be sure to make time exploring the other aspects of each location to round out your trip. And don’t forget your paranormal activity equipment!