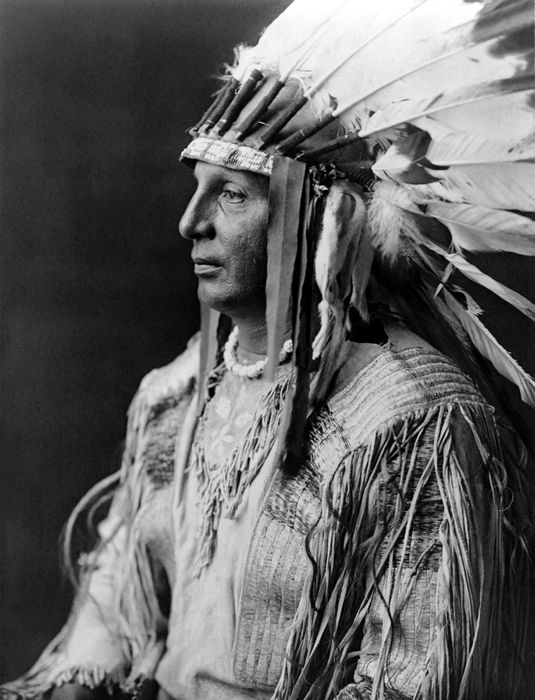 Taking place in 1823, the Arikara War is noted as the first Plains Indian War between the United States and the western Native Americans.

The Arikara, also known as the Arikaree or Ree Indians, were a semi-nomadic group who lived in tipis on the plains of South Dakota for several hundred years. Primarily an agricultural society, they were often bullied by their nomadic neighbors, especially the Sioux. Occupying a central location for trade between the Indians and the white settlers to the east, they also began to come into conflict with the many traders encroaching upon their lands.

Though the Arikara were never noted for their friendliness to white settlers, all hell would break loose when a trading company employee killed a chief’s son. Furious with this event and losing control of their lands, the Arikara attacked a trapping expedition of the Rocky Mountain Fur Company, who traveled along the Missouri River on June 2, 1823, resulting in about a dozen of the trader’s deaths.

Afterward, the survivors of the fur company retreated downriver, where they waited more than a month for reinforcements so they might retaliate. The U.S. Army sent some 230 soldiers, 750 Sioux, and 50 trappers under U.S. Army Colonel Henry Leavenworth to take vengeance on the Arikara. After the attack on the Indians on August 9, 1823, some 50 of the Arikara lay dead. Six days later, on August 15th, the military forces burned an Arikara village, where they later built an American post as a message to other “unfriendly” Indians, including the Crow and the Blackfoot.

Though the U.S. Military was successful in subduing the Arikara, the conflict sparked a great debate because Colonel Henry Leavenworth had not entirely wiped out the tribe when Americans were demanding cohabitation subjugation of the Native Americans.

In addition to subduing the Indians, the area was also central to the competition between the U.S. and Great Britain for control of the middle Missouri River and access to areas farther upriver and the Pacific Coast trade. After this first plains war, the American fur trade and exploration greatly expanded.

In the 1830s, the Arikara were almost destroyed by smallpox and, in the end, were forced from their lands by the Sioux in the 1870s. Migrating into North Dakota, they lived for many years near the Fort Clark Trading Post on the Knife River and began to work closely with tribes who inhabited the area. In 1872, they joined the Hidatsa and Mandan at Like-a-Fishhook Village, near the Fort Berthold trading post in North Dakota. Ironically, for protection and jobs, the Arikara men began to scout for the U.S. Army stationed at nearby Fort Stevenson and, in 1874, guided George Custer on his Black Hills Expedition.

In 1876,  a large group of Arikara men accompanied Custer and the 7th Cavalry on the Little Bighorn Expedition against the Lakota Sioux and Northern Cheyenne and were the first scouts to lead the men when the village was attacked.

Several of the Arikara fought valiantly alongside the soldiers, while others were cut off and returned to the base camp as they had been directed. During the battle, three Arikara warriors, Little Brave, Bobtail Bull, and Bloody Knife, were killed along with some 260 other men serving under Custer. Searching for scapegoats, the Arikara scouts were undeservedly blamed by many for losing the Battle of the Little Bighorn.

Today, the Arikara are still associated with the Hidatsa and Mandan tribes, known as the Three Affiliated Tribes. They live primarily on the Fort Berthold reservation in North Dakota. 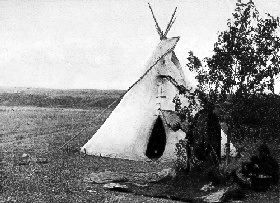