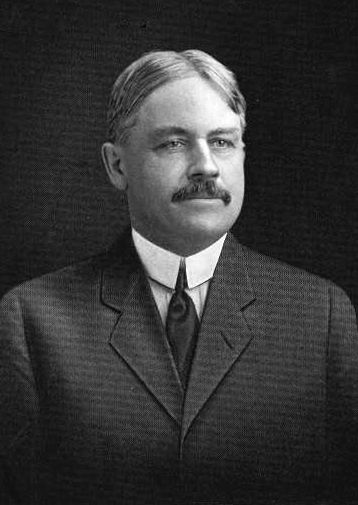 James was born in Sacramento, California on February 23, 1864, to John and Sarah G. McClintock. He went to school at the California Academy and at the age of 15, went to Arizona to work for his brother, Charles, who had founded and was the co-owner of the Phoenix newspaper, The Salt River Herald. Unfortunately, after just a couple of years, his brother died in 1881 and the newspaper was sold. 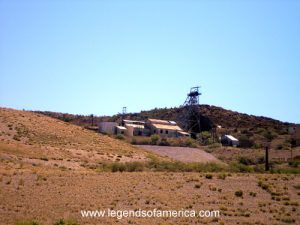 James then moved to Tucson, where he worked as a reporter for the Daily Journal. Just a year later, the newspaper went out of business and he made his way to Globe, Arizona where he became the editor of the Chronicle newspaper. Three years later, he moved to Prescott, where his mother and sister were living and worked briefly in a boarding house near Fort Whipple before taking a job as a civilian clerk in the General’s office. That too, was short-lived, as he soon headed south to attend the Tempe Normal School and work as a reporter for the Tempe News. Within no time, he was also serving as Tempe’s Justice of the Peace, operating a 160-acre farm, and working not only for the Tempe News, but also taking assignments from newspapers in Tucson, Globe, and Prescott.

In 1887, he graduated from the Tempe Normal School with a teaching certificate. After teaching for a short time in Pleasant Valley, he returned to Phoenix in 1890 and opened a news bureau. He also became a correspondent for the Los Angeles Times, which he would continue for the next 25 years.

Theodore Roosevelt and the Roughriders by Kurz & Allison

With the outbreak of the Spanish-American War in April 1898, he helped organize the Arizona troops and was appointed captain of the First United States Volunteer Cavalry which became known as Roosevelt’s Rough Riders. He served in the Arizona Rough Riders in Cuba until he was injured at Las Guasimas. He then returned to Arizona with a limp. 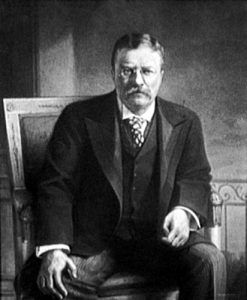 On June 15, 1900, he married Dorothy G. Bacon and two years later, in 1902, President Theodore Roosevelt appointed him Postmaster of Phoenix, a position he held until 1914. In 1916, he published a two-volume history about the State of Arizona entitled Arizona: The Youngest State. From 1919-1922, he served as the Arizona State Historian. Afterward, he was involved in several societies and appeared on a series of radio shows. He was re-appointed Postmaster in 1928 by President Coolidge and retired in 1933. He suffered a stroke in early 1934 and died on May 10, 1934. He was buried with a full military ceremony at the Military Cemetery in Los Angeles, California.