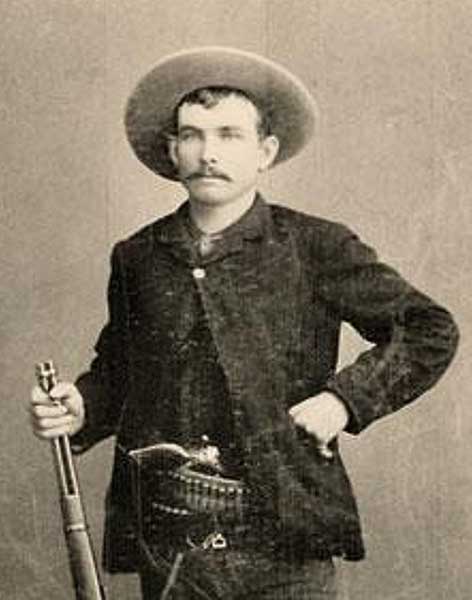 Austin Ira Aten was born to Austin Cunningham and Catherine “Kate” Dunlap Aten on September 3, 1862, in Cairo, Illinois. His father Austin, a Methodist Minister, moved the family to a farm near Round Rock, Texas after the Civil War.

When he was just a teenager, his father tended to the mortally wounded Sam Bass in 1878. This is when he decided to be a lawman.

Aten joined the Texas Rangers in 1883, and became captain of Company D. Known for his shooting skills, Ira was first assigned to border duty and after a gunfight with cattle rustlers, he was promoted to corporal. He was then sent to West Central Texas, where he was instrumental in breaking up and a number of cattle rustling outfits. After arresting Jim Epps and Rube Boyce, he was promoted to the level of sergeant. 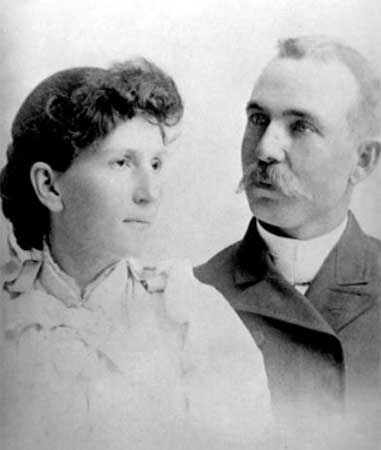 As a Special Ranger, he was involved in many cases usually acting as a ranch hand, but his most famous case was the “Fence Cutting Wars” from 1886 to 1888, where individuals would put up barbed wire on public property and claim it as their own, sometimes leading to violence or murder.

In July 1887, after a long manhunt, he, along with Texas Ranger John Hughes tracked and shot down outlaw Judd Roberts, an associate of Butch Cassidy’s Hole-in-the-Wall gang. In 1889 Aten was appointed sheriff of Fort Bend County, Texas during the violent feud known as the Jaybird-Woodpecker War.

On February 3, 1892, Aten was in Austin, Texas where he married his “old sweetheart,” Imogene Boyce. The couple would eventually have five children. In 1893, he was elected sheriff of Castro County, Texas, where he once again cracked down on a number of Panhandle rustlers. 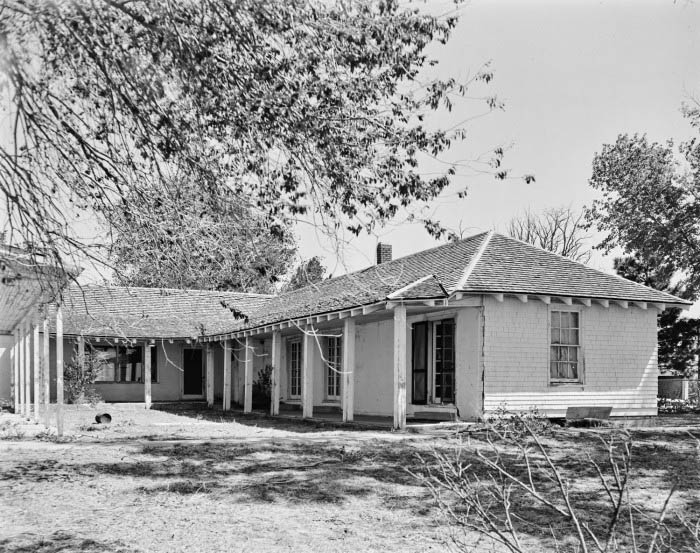 After serving as sheriff for two years, he went to work as a superintendent of the 600,000-acre XIT ranch in the Texas Panhandle, a position he held until 1904. In this role, he helped to stop cattle rustlers and created a ranch police force of 20 cowboys, enlisting the aid of two other former Rangers, Ed Connell and Wood Saunders.

After leaving the XIT Ranch, he took his wife and five children to California and was appointed to a post on the Imperial Valley District Board, which oversaw the construction of the Boulder Dam and the All-American Canal. In 1945 his memoirs were published in the magazine, Frontier Times by J. Marvin Hunter.

He died from pneumonia at the age of 91 in 1953 and was buried in the Evergreen Cemetery in El Centro, California. Later, he was inducted into the Texas Ranger Hall of Fame in Waco, Texas. 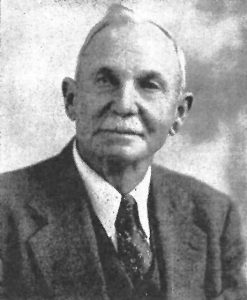