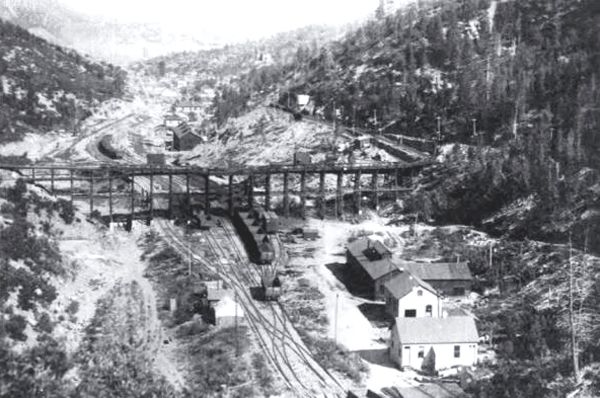 Located Prairie Crow Canyon, 25 miles southwest of the other mine camps of the Vermejo Park Ranch, Koehler (pronounced KAY-lor), New Mexico was named for Henry Koehler Jr., a banker from St. Louis, Missouri, who was a major investor of the St. Louis, Rocky Mountain & Pacific Company and on the board of the Maxwell Land Grant Company.

The 4-6 foot coal veins at Koehler were first charted in 1898. Some mining activities began around 1903 and a large, two-story schoolhouse was constructed in 1905. Full-Scale coal mining began in 1906.

A post office was established and the railroad extended its line to Koehler in 1907. By this time, the town had an electric generating plant, a doctor’s office, several stores, three boarding houses, a bathhouse, and an amusement hall, which showed movies on Wednesday nights and held dances on Saturday nights. The saloon was a “tremendous barn-like structure” over 100 feet long on a side. There were 158 houses, the first of which had been built eight in a row at the east end of town. 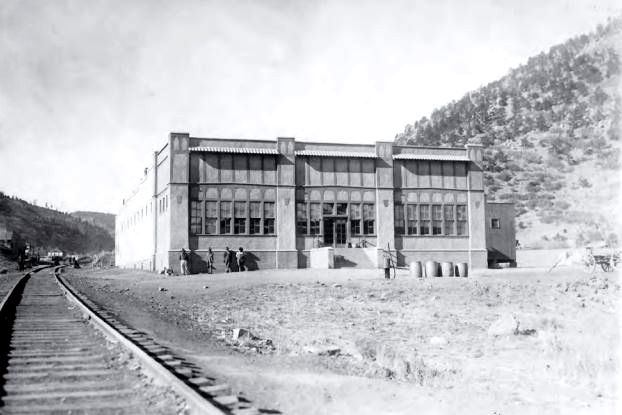 Koehler gradually expanded and had 210 beehive-shaped coke ovens which produced 3,500 tons of coke, and a coal washing plant. The company also expanded into Waldron Canyon west of Koehler, where miners also worked.

In 1908 a reservoir was constructed on a hill high above the town and water delivered to the town through gravity lines. By this time there was electricity to all houses.

In 1910 a meatpacking plant was built at Koehler Junction about one mile of the town.

A fire in Koehler in 1923 leveled the two-story schoolhouse and surrounding buildings. It was never rebuilt. The same year, the miners went on strike and 600 soldiers and militia were brought in to ensure that no violence would occur. The troops camped at Koehler Junction, a mile east of town 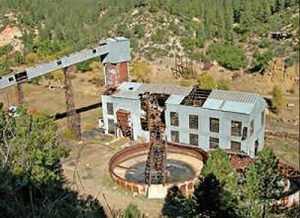 Demand for coal dropped in 1924, and the mines were closed for twelve years, but the post office remained until 1932.

By 1936 the coal industry had revived, and J. Van Houten, head of operations, ordered new equipment to be installed at a cost of $200,000. However, it was 1940 before the mines actually reopened, and then, only one was in production on a limited basis with a skeleton crew. By this time, many of the railroads, particularly the Atchison, Topeka & Santa Fe Railroad, which was the regional carrier, were converting to oil for fuel.

The post office reopened in 1943 but by 1953 production amounted to only 57 tons of coal, which was used mostly for domestic purposes by surrounding towns.

In 1955 Kaiser Steel Corp. purchased the property and razed many of the buildings. The post office remained open until 1957 when it closed its doors for the final time.

In June 1958 an electrical fire began in the Koehler mine and lasted until October 1959. 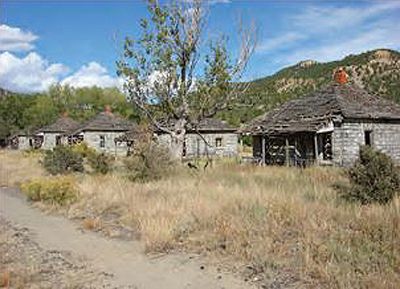 Today, Koehler is the only one of the mining camps on the Vermejo Park Ranch that continues to display structures from its past including the doctor’s office, a shop, several residences, and the processing plant. The coke ovens were partly destroyed for salvage.

Koehler is located about 22 miles southwest of Raton on the Vermejo Park Ranch. All access to the town is blocked off, except for ranch guests who pay a hefty price for a night’s lodging. 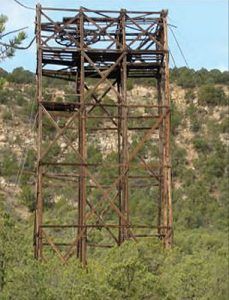