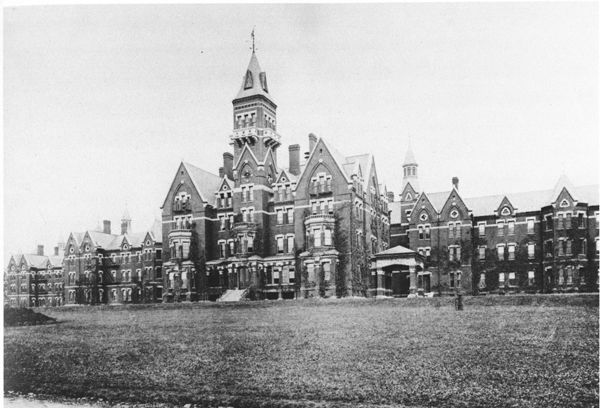 While tales of haunted houses, hotels, and even schools throughout America are enough to make you shiver, it’s the tales of the haunted hospitals and asylums that are downright terrifying. With histories that are packed with abuse, torture, death, and mental anguish, it’s no wonder that America’s haunted hospitals are populated with the ghosts of the deceased, who roam the halls and corridors looking for justice they will never find.

Everyone has seen the movies where the group of unwary teens stumbles onto the haunted asylum only to be picked off one by one by the hospital’s ghostly inhabitants. Those are scary, but the real truth is even scarier. Join us on our journey through America’s most haunted hospitals. These scary tales will truly make you want to sleep with the lights on. 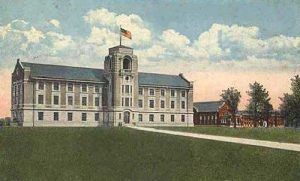 The only hospital on our list that hasn’t been closed is the Alton Mental Health Hospital in Illinois. Founded in the early 1900’s this mental facility is famous for its mistreatment of the patients who were unlucky enough to land within its walls. While using an EKG machine is commonplace in the hospital in modern times, it’s not what was common in the 1900’s.

Patients were subjected to everything from electrode shock therapy to cold water treatments in horrible conditions, which was considered perfectly acceptable in mental asylums of the time.

Many patients and staff in today’s modern hospital have reported ghostly sightings and whisperings on the property. The most noted is the account of a nurse who heard someone whisper, “Who’s that?” when she was alone on the floor. The same thing happened to a second nurse not long afterward, in the same exact spot. This is still a hospital today, so tours aren’t allowed, but some photos have been snapped that show orbs and a man with a tortured expression on his face. Perhaps, the past residents just want to be heard? 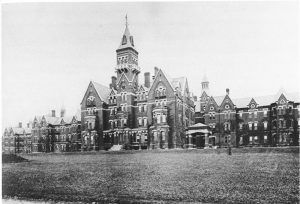 The state of Massachusetts already has its fair share of hauntings, so a lunatic asylum isn’t that far of a stretch to believe. Massachusetts’s very own Danvers State Lunatic Asylum is nicknamed the “Witches Castle on the Hill.” The building was erected in 1878 in what was once the original Salem’s Village. Salem’s Village was the first location in the infamous Salem Witch Trials of 1692. In the beginning, this asylum was lauded for its state-of-the-art treatments and caring for its patients deeply. However, once the funding ran low, staffing became scarce, and patients kept pouring in, the asylum quickly sank into concentration camp status.

In the end, things became so bad that many patients laid dead in their rooms for days, before they were discovered. The hospital was closed down for good in 1992, but rumor has it that the victims still remain. Once demolished, a set of apartments were built on the grounds. Residents of the apartment buildings, as well as their visitors, are often visited by the ghostly apparitions of the dead. Full body appearances, bumps in the night, and other otherworldly occurrences make it clear that the spirits in this particular hospital have yet to move on into the light. 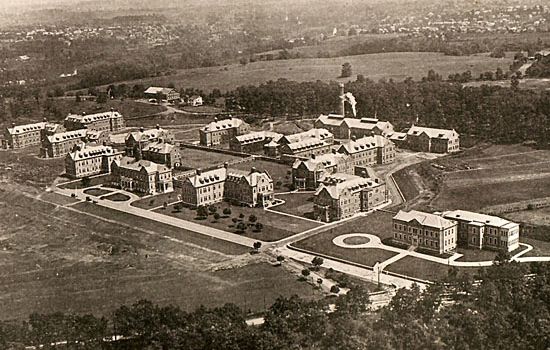 Perhaps one of the most haunted hospitals on our list is in Pennsylvania. The Pennhurst Asylum was built in 1908 and quickly became a hotbed of abuse, torture, and even murder. It is rumored that children and infants were often left in cribs and beds unattended for days at a time and other mental patients were chained to the walls. Covering 120 acres and often housing 10,000 patients at a time, it’s no wonder that Pennhurst is one of the scariest and most haunted places in America to date.

The hospital was finally forced to shut its doors in 1986, amid rampant reports of torture and unspeakable abuse. Left abandoned and to rot where it stood, the asylum is haunted by the cries for justice from the patients who died or were murdered there. This foreboding building has many of its own ghostly tales to share and if the walls could talk, humanity would be horrified at the revelations.

Several reputable ghost hunting groups have stayed the night in Pennhurst Asylum and recorded voices that resounded through the empty corridors of the once packed asylum. Shouts of “I’ll kill you,” “Go away!” and “Why won’t you leave?” are some of the most reported utterances. However, these spine-tingling voices are nothing compared to what happens to visitors who dare to step foot in this haunted hospital. There have been reports of people being pushed violently, many EVPs, and even objects being hurled at people from across the room. Even the most avid ghost hunters might want to steer clear of this asylum, as the resident ghosts truly don’t want you there. 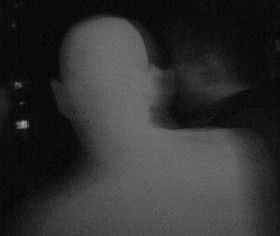 These are just a few of the haunted hospitals that pepper small towns and large cities across America. From Illinois to Pennsylvania and beyond, America is known for the asylums where patients were mistreated, and ghosts who still roam the corridors looking for justice. Some of the asylums can be toured and others have been condemned or razed and something else built in its place, but the hauntings still remain. If you are a fan of scary ghosts and wish to visit these places, be careful– the remaining residents aren’t very welcoming.