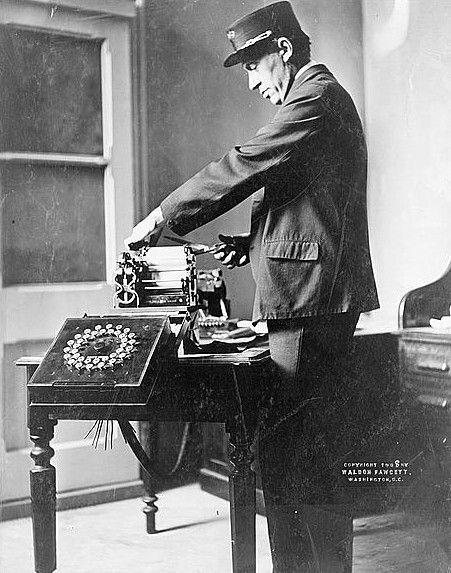 After 145 years one of the last remaining vestiges of the Old West finally came to an end on January 27, 2006, when Western Union sent its final telegram. A sad day, I think, as one more history-filled era is forever finished. And why should this be sad, you might ask. We must move forward; technology is changing, dots and dashes have long been replaced by ones and zeros. Be that as it may, this writer thinks it is sad in the same way it can be heartbreaking to say goodbye to a loyal employee who has retired after decades of service.

Without fanfare, the telegrams were “just gone” – no retirement party, no chance to bid our sad farewell, no last chance to send one more singing telegram at the last minute before the press announced the news. Nothing – but a small announcement on Western Union’s website before the ending. Last time we checked, their website says not a word about this death of an American tradition – not even a notation in the company’s Historic Timeline.

Still, why is it sad? I’ve never even sent or received a telegram in my life of more than 60 years. Most young people of today probably don’t even know what the term “telegram” means. But, for me, a self-described “old soul,” it is poignant in the same way that some buildings make you yearn to know of their history and the people that it once housed within its walls. It’s sad that the telegram didn’t get a retirement party, or a funeral, or even awake!

It’s sad in a nostalgic way that so often is when the world moves forward, leaving behind those very same institutions that brought us where we are today. After all, the telegraph put the Pony Express out of business; the railroad that eliminated the Santa Fe and Oregon Trails; the automobile that has all but made railroad passenger service a thing of the past. 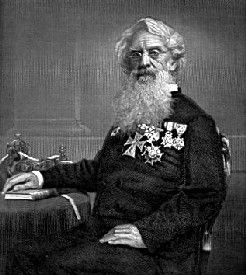 Think of it – for almost a century and a half, messages of joy, sorrow, and success came in those hand-delivered yellow envelopes. The telegraph changed the world when its first message was sent on May 24, 1844, proclaiming, “What hath God wrought!” With those first words sent by telegraph inventor Samuel Morse, communication sped through the land in a way never known before.

However, getting the public to believe the idea after Morse invented the telegraph in 1831, was a difficult row to hoe. In the beginning, the telegraph was considered little more than a curiosity, with most people unable to believe that the idea was even possible. While a professor of arts and design at New York University in 1835, Samuel Morse proved that signals could be transmitted by wire and produce written codes on a strip of paper. The following year, Morse modified the device to write dots and dashes. However, the public remained skeptical.

In 1837, Morse applied for government assistance to develop the telegraph; however, the nation suffered an economic disaster known as the Panic of 1837, and nothing was done with the application. In the meantime, Morse began to give public demonstrations of his device, finally gaining some credibility.

Finally, when the nation had begun to recover economically, Morse again asked Congress for an appropriation to help build a telegraph line from Washington to Baltimore, forty miles away. This time, the legislators were “sold” on the idea, and on February 23, 1843, they granted Morse $30,000 to build his line.

More than a year later, the first message was sent on May 24, 1844, and the country was convinced. In a partnership with several other men, Morse began building more and more lines, expanding the availability of the new-fangled invention.

But, still, it was slow going. The government rejected the idea of purchasing Morse’s invention, so expansion fell solely upon private enterprise. By 1856, thirty or forty rival companies, working on different telegraph patents, covered the most populated areas of the eastern part of the nation.

Into this melee walked a company called The New York and Mississippi Valley Printing Telegraph Company. Formed in 1851, the company had been in the process of buying several of their rival companies, and in 1856 they changed their name to the Western Union Telegraph Company, signifying the union of “western” telegraph lines with eastern lines into one system.  Five years later, on October 24, 1861, Western Union completed the first transcontinental telegraph line, effectively putting the Pony Express out of business. During the Civil War, the coast-to-coast communication system played a vital role. 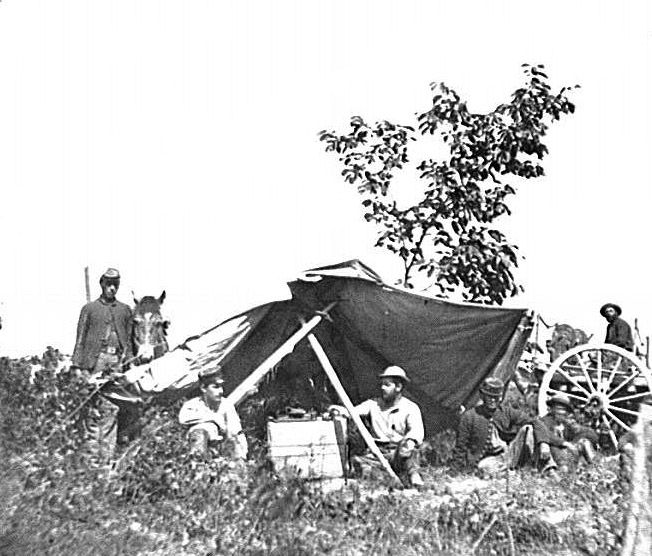 In the meantime, other technology had advanced rapidly, including the telephone. However, long-distance was an expensive service and telegrams peaked during the 1920s and ’30s when it was much cheaper to send a telegram than to place a long-distance telephone call.

During the next decade, the Western Union courier became a feared sight. During World War II, the War Department used Western Union to notify families of deaths and injuries of armed forces personnel.

Though the telegram is gone forever, Western Union continues to thrive, as, over the years, it has diversified into financial services.