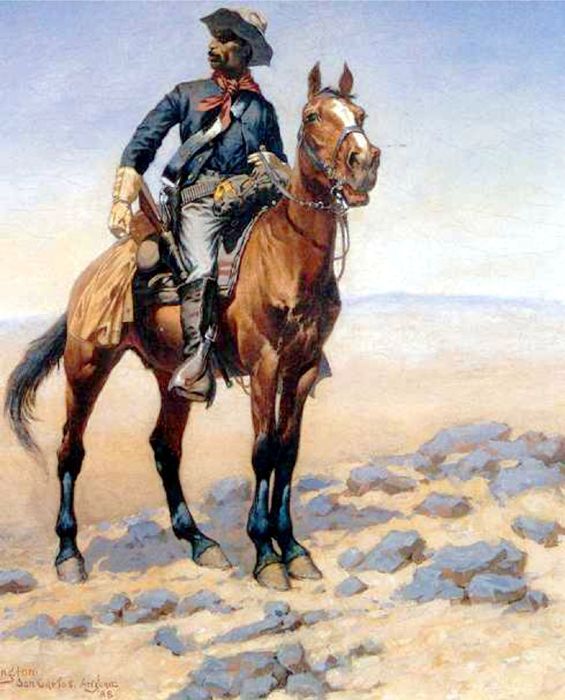 Though African Americans have fought in various military conflicts since colonial days, they did not receive the nickname of “Buffalo Soldiers” until they began to battle Cheyenne Indian warriors in 1867.

The actual Cheyenne translation was “Wild Buffalo,” given to the soldiers out of respect for their fierce fighting abilities, but was soon familiarly nicknamed “Buffalo Soldiers” by their white counterparts. 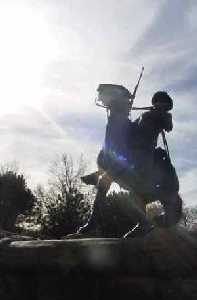 The first regiment, comprised of former slaves, freemen and Black Civil War soldiers, was formed on September 21, 1866, at Fort Leavenworth, Kansas. The term “Buffalo Soldiers” was originally applied to the 10 Cavalry Regiment, but soon became a generic term for all African American soldiers.

When the Westward movement began in earnest, the black regiments were charged with and responsible for escorting settlers, protecting railroad crews, building forts and roads, and escorting the U.S. Mail. The 9th and 10th Cavalry Regiments also conducted campaigns against American Indian tribes on the western frontier that extended from Montana in the Northwest to Texas, New Mexico, and Arizona in the Southwest.

Throughout the era of the Indian Wars, approximately twenty percent of the U.S. Cavalry troopers were African-American, fighting in over 177 engagements. Participating in these military campaigns, the Buffalo Soldiers earned a distinguished record, with 13 enlisted men and six officers earning the Medal of Honor during the Indian Wars. 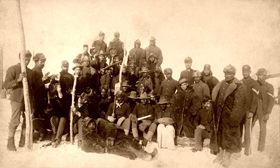 After the Indian Wars ended in the 1890s the regiments continued to serve and participated in the Spanish-American War, where five more Medals of Honor were earned. In 1899, some of them served as the first African-American National Park Rangers in California’s Sierra Nevada at Yosemite National Park, Sequoia National Park, and General Grant (Kings Canyon) National Parks.

The Buffalo Soldiers also participated in many other military campaigns, including the Philippine Insurrection, the Mexican Expedition, World War I, World War II, and the Korean Police Action.

Eventually, African-American regiments were integrated into the regular military. However, the term “Buffalo Soldier” remained a proudly worn “badge of honor” which signified unsurpassed courage and patriotism.

On September 6, 2005, Mark Matthews, who was the oldest living Buffalo Soldier, died at the age of 111. He was buried at Arlington National Cemetery. 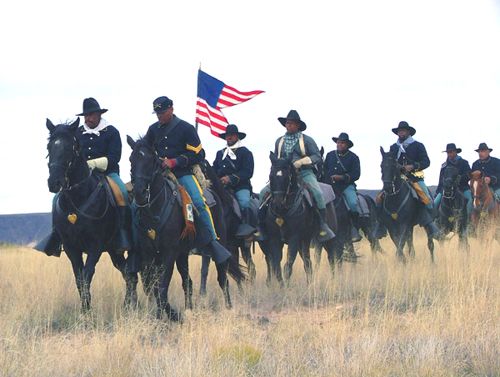