Numerous unexplained events have occurred throughout American History. Other stories tell of mysterious peoples. Some of these are known events where the mystery was never solved. Others are legends that have persisted throughout the years and still remain in question. These tales tell us that the Romans may have explored America, that there were giants across the continent, cattle have been mutilated, and airplanes and ships have disappeared.

Did the Romans explore America? – Evidence of contacts with the civilizations of Classical Antiquity, including the Roman Empire, have been found across the Americas, including coins, pottery, inscriptions, and more.

Duhare – Irish “Indians” in South Carolina? – Living near the Chicora people in South Carolina and Georgia, was the Duhare tribe who were predecessors of the Creek Indian tribe. They are said to have possibly descended from the Irish and many of them were giants. 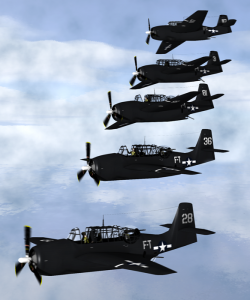 Flight 19 Mystery – On December 5, 1945, five U.S. bombers took off from a U.S. Naval Air Base in Fort Lauderdale, Florida, and subsequently disappeared. Neither the 14 men of Flight 19 nor the 13-man crew of a PBM Mariner sent out to search for them was ever to return.

Giants in West Virginia – In many of the ancient burial mounds of West Virginia, a number of “giants” were found in years past. Other large skeletons were found in the early days of coal mining, and more were found as people were excavating the ground for other purposes.

The Knights of the Golden Circle – A secretive organization created in 1854, proposed to establish a slaveholding empire encompassing the southern United States, the West Indies, Mexico, and parts of Central America.

Livestock Mutilations – Reports of mutilated cattle first surfaced in the United States in the early 1960s. Killed under mysterious circumstances, sheep and horses have also been victims. 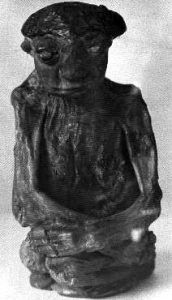 Little People & the Pedro Mountain Mummy – Oral traditions of many Native American tribes, including the Arapaho, Sioux, Cheyenne, and Crow, tell of “little people” who stand from just 20 inches to three feet tall.

Missing Ships Through the Decades – Dozens of American boats and ships have gone missing through the decades, with no sign of the ship or crew ever found.

Mysterious Bird Deaths in Arkansas – On December 31, 2010, an estimated 5,000 blackbirds in the small town of Beebe, Arkansas, went wild and slammed into buildings, telephone poles, and trees, dying instantly. The event was described as having been caused by fireworks.

Spontaneous Human Combustion – Reported for some 300 years, there have been some 200 reported cases worldwide of people who have burned without an apparent external source of ignition.

TWA Flight 800 Tragedy – On July 17, 1996, TWA Flight 800 exploded and crashed into the Atlantic Ocean near East Moriches, New York, 12 minutes after takeoff from John F. Kennedy International Airport, killing all 230 people on board. Evidence recovered lend credibility to the claim that explosives brought down TWA Flight 800. It still remains a mystery. 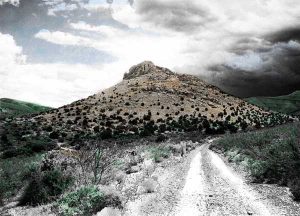 Victorio Peak, New Mexico Mystery Treasure – A cave full of treasure was found on Victorio Peak in New Mexico in 1937 by Milton Ernest “Doc” Noss and his wife, Ova “Babe” Noss. Later the land was taken over by the U.S. Military and became the White Sands Missile Range and the Moss were no longer allowed to enter to work their claim. Did the government find their treasure? The answer remains unknown.