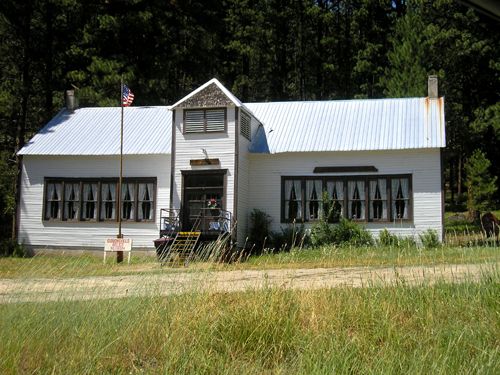 Nestled in the Bitterroot Mountains, just about 13 miles south of the Montana border on U.S. 93, is the small community of Gibbonsville, Idaho. Long before this settlement became a mining camp, Lewis and Clark traveled through the area in September 1805, describing it as filled with rocky hills and dense vegetation. During their journey, they were required to cut a road just northwest of the present-day townsite through a very steep area. Along the way, several of their horses fell or slipped down the hillsides, during which one was permanently crippled and two gave out.

The first settlers made their homes here about 1872, at which time the tiny spot was referred to as Dahlongi. However, in 1877, after gold was discovered on Anderson and Dahlonega Creeks, the small settlement officially became a town and was named Gibbonsville in honor of Colonel John Gibbon, who pursued the Nez Perce Indians and fought in the Battle of the Big Hole. 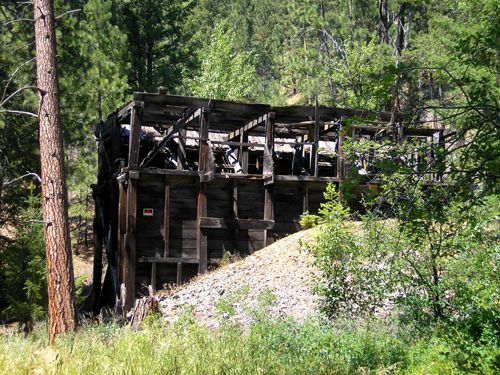 Familiarly called Gibtown, the miners quickly set about building several mines, the largest of which was the A.D.& M. Mine. Soon cabins dotted the hillsides and several businesses were servicing some 600 men employed in the mines. At the same time, the town served as a supply route along a rugged road between Utah and the Northern Railway terminal in Montana. At its peak, Gibbonsville boasted more than 100 buildings, including two sawmills, a roller mill, five stamp mills, a newspaper, and eight saloons.

One of the most successful businesses was Kerns Brewery, which was established by German immigrant, George Kerns, in 1897. Kerns beer was so popular that men were said to have come from all over the area for a sip of his brew and he supplied some 13 area saloons. Over the years, the building served a variety of purposes and underwent several name changes. In 1926, it became a Texaco gas station, which added a café and cabins. An RV Park was added in the 1950s and today the site continues to operate as the Broken Arrow Resort and Restaurant. 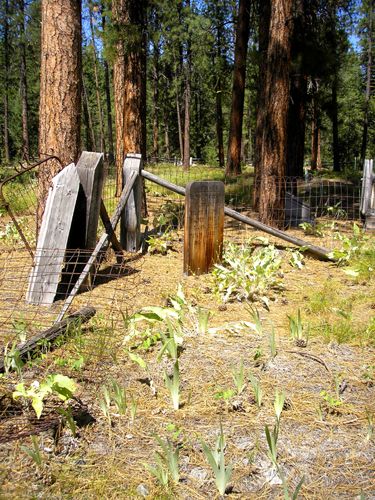 The Gibbonsville Cemetery is a mixture of century-old and modern-day markers, Kathy Weiser-Alexander, July 2008.

The gold placers in Gibbonsville continued to be worked extensively, recovering some about $2 million in gold, about half of which came from the A. D.& M. Mine. However, by the turn of the century, the ore was beginning to play out, and when a  disastrous fire blazed in 1907, production ceased altogether. Mining continued sporadically over the next decades, finally ceasing forever in 1959.

Today, Gibbonsville is not a complete ghost town, but rather a sleepy little burg of a little more than 100 residents. Though it bears little resemblance to its boisterous mining days, there are several buildings in the community that have been restored from those earlier days and the vestiges of the A.D. and M. Mine remain.  The town also boasts the Gibbonsville Relic Museum, which is located in what appears to be an old school.

The most interesting stop for us, however, was the Gibbonsville Cemetery, which is fairly unkempt, but apparently, this hasn’t always been the case. The old graveyard includes burials that are more than a century old with wooden markers, which have to have been replaced at one time, as they couldn’t have withstood the test of time. Though these too are starting to wear, they are clearly readable.

Gibbonsville is 13 miles south of the Montana Border on U.S. Highway 93. 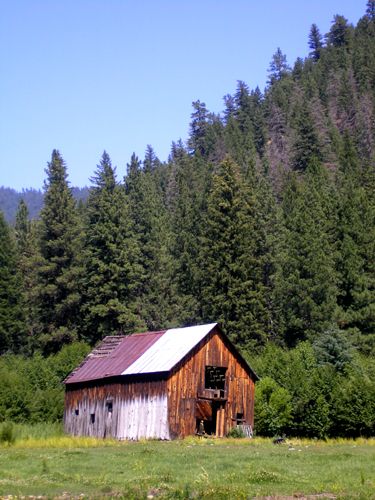 Readers’ Comments: I enjoyed your article on Gibbonsville, Idaho. This little community is where I was born and raised. I attended the school (Relic Museum) for my first six years of school. Brought back many memories. I have lived in Alaska for 40 years but go back to visit Gibtown periodically. Thanks for your review of this wonderful place. – Carol Gordon, Alaska, November 2009.