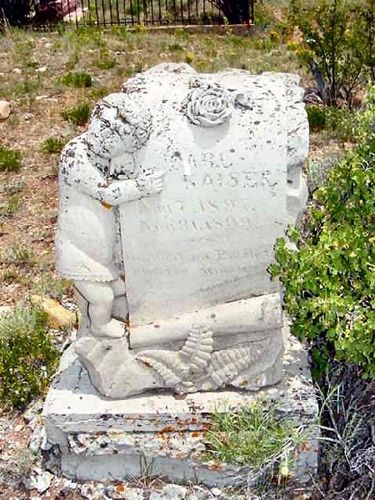 This Is A Cemetery
(Author Unknown)

Lives are commemorated – deaths are recorded – families are reunited – memories are made tangible – and love is undisguised. This is a cemetery.

Testimonies of devotion, pride and remembrance are carved in stone to pay warm tribute to accomplishments and to the life – not death – of a loved one.

The cemetery is homeland for family memorials that are a sustaining source of comfort to the living.

A cemetery is a history of people – a perpetual record of yesterday and a sanctuary of peace and quiet today. A cemetery exists because every life is worth loving and remembering – always.

What is it about cemeteries that inexplicably draw me to them? Is it my inherent nostalgic way, sense of history, the monuments themselves, or simple curiosity?

Flying down a winding Missouri road in the Ozarks, I glimpse from the corner of my eye a headstone peeking through the trees. The truck comes to a screeching halt and makes a swift u-turn in the middle of the highway, almost mindless to oncoming traffic.

Parked at the side of road, I sit quietly studying the old graveyard. Several crumbling headstones rise from overgrown weeds and grass, all but obliterating the memory of those long past. I curse the fact I haven’t brought along my camera. The obsession to take pictures of these timeless monuments is as strong as the need to stop.

It is an early spring morning, and my jeans are quickly soaked by the morning dew of the tall grasses surrounding the burial place. I pass a small sign: “Kreisel Family.”  I know some people in the area by that name. Are these long-forgotten pioneers somehow related? In the small graveyard, there are about ten headstones bearing the faint marks of those living more than a century ago. I can see from the dates that they lived through a time when this part of Missouri was a war-torn battlefield of the Civil War. Who were these people? What stories would they tell of their lives, their families, their hopes, and their dreams? I look at my watch; an hour has passed as I’ve contemplated these unknown faces.

On more familiar ground, I find myself in a cemetery in Cimarron, New Mexico. Here, I know some of the names, as I have done extensive research on the area. Here lies the grave of Henry Lambert who built the historic St. James Hotel, now said to be one of the ten most haunted places in America. The old saloon, called Lambert’s Inn long ago, now houses the hotel’s dining room. But in Cimarron’s wild mining days it was notorious for the many people shot within its walls – 26 men were said to have been killed there. Clay Allison, Black Jack Ketchum and Buffalo Bill Cody all left their mark on the St. James, as attested by the numerous bullet holes still seen in the ceiling of the main dining room. 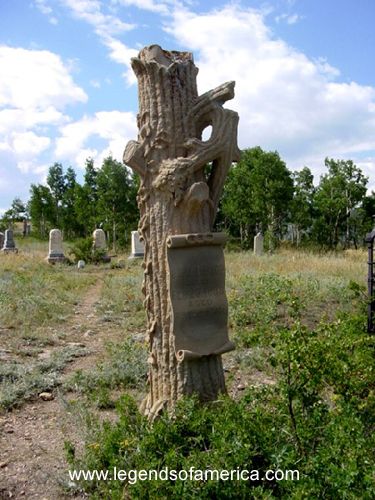 Elaborate statue in the Central City, Colorado Cemetery. These were made for members of a fraternal society known as Woodsman of the World. The inscriptions reads “Dum Tacet Clamat”….”Though Silent, He Speaks.” They stopped being made in the 1920s. August, 2003, Kathy Weiser.

Next to Henry lies his wife Mary, and further away the crumbling headstone of his first wife, also named Mary, seemingly forgotten after her death. Henry Lambert was friends with and met many of legendary figures of the Old West — notables such as Wyatt Earp, Bat Masterson, Jesse James, General Sheridan, and others who signed his historic registers.

Two nieces are with me on this trip, rolling their eyes and barely stifling bored yawns as I continue to tramp through the cemetery in search of names I might recognize.

Sadly, I’m convinced that some of those names might once have stood on the weathered wooden monuments, that marked by time, no longer give evidence of a name or a date. As my eyes dart restlessly around the cemetery, I see small mounds in the earth where no marker stands at all. Are these also the graves of our forgotten ancestors?

Though I have not resorted to headstone rubbings as of yet, these too, will no doubt, become a part of the graveyard fascination at some point in time. But, what will I do with these rubbings? Hang Doc Holliday’s epitaph upon my living room wall, place Wild Bill Hickok’s engraving in a scrapbook, or more likely, let them pile up in the basement with a growing collection of old bottles, magazines and other memorabilia from lives lived decades ago? This obsession is getting out of hand.

But, I remain, fascinated by these reminders of our past. Carvings and epitaphs tell me a bit about a person that might otherwise not be remembered. These people existed, they were once vibrant and alive with wives and husbands that cared for them, children they doted upon, and they lived through ordinary every day struggles as we do, feeling sorrow and happiness during their lifetimes.

Ashes to ashes and dust to dust, I’m just sure that I will somehow find a hidden secret in these historic and often dignified tombstones. 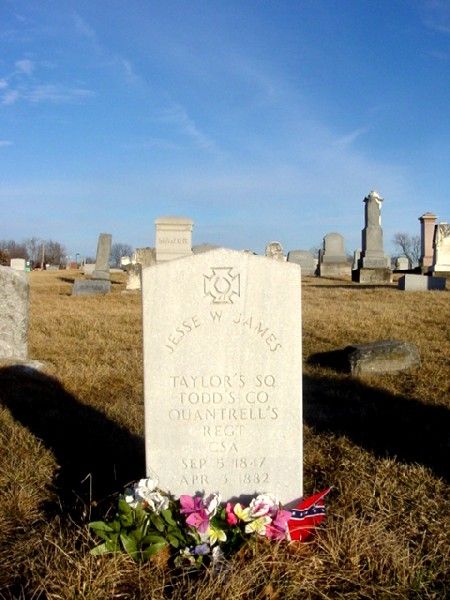 Now, they are but a name on a headstone, if the monument has survived. But, at least for a moment, they are thought of, if unknown, in the minds of the many like me who are drawn to these outdoor history museums.

Beware ye who pass by
As ye be now so once was I
As I be now so must ye be
Prepare for death and follow me.