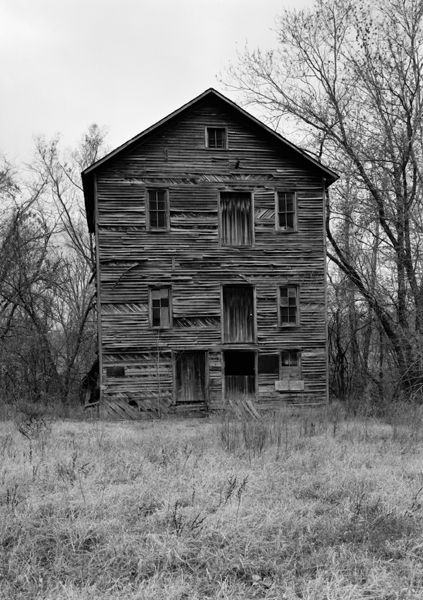 The trouble began when a Cherokee Indian named Ezekial “Zeke” Proctor shot a white American man named Jim Kesterson (or Chesterson) in the head, seriously wounding him, before turning his gun on Kesterson’s wife, Polly Beck, who was a Cherokee woman, and killing her.

During this time, Oklahoma was still considered “Indian Territory” and each tribe had its own jurisdiction, government, laws, and courts. At the same time, U.S. Marshals and their deputies served as authorities between the Native American population and white settlers who were moving westward. Generally, there were peaceful relations between the marshals and the tribes, but this was not the case on that long-ago April day.

During the Civil War, Zeke Proctor, a Cherokee from Georgia, fought for the Union Army, while all of the Beck family, who were also Cherokee, fought for the Confederate Army. When the war was over, tensions were high between the two families and they had been feuding.

Both Zeke Proctor and Polly Beck had white fathers, but Proctor was a member of the Keetoowah Society, a Cherokee group that strongly favored traditional tribal ways and resented white encroachment on the Cherokee way of life. The Beck family were not members of the society and Polly had married a white man, which Proctor resented. Some even said that his resentment was heightened because he might have had a romantic interest in Polly himself.

Polly lived at the Hildebrand Mill, which was built in the late 1840s by Jeremiah Towers and was later purchased by Stephen Hildebrand, whom Polly had married. But, Hildebrand died in January 1867 and Polly hired James Kesterson to work the mill with her. She married him in March 1871.

When Proctor found Kesterson at the Hildebrand Mill on February 13, 1872, the two began to argue. When the pair went for their guns, Polly Beck Hildebrand threw herself between the two trying to stop the fight. However, Proctor’s bullet sailed into her chest. Kesterson ran for his life as Proctor shot at him two more times, hitting nothing more than his coat-tail. In the meantime, Polly Hildebrand lay dead. Though Proctor claimed it was an accident, this did little to satisfy the Beck family, who were also Cherokee, and immediately wanted vengeance upon the man. Tensions built in Indian Territory as Proctor was brought into custody and the location of the trial was debated. Finally, Proctor’s trial was scheduled for April 15th at the Cherokee schoolhouse in Whitmore, Oklahoma, where the Beck family was sure they would not get justice.

On the day of the trial, the makeshift courthouse was jammed with people and many of them were Proctor supporters armed to the teeth. Outside was another crowd, eager to hear the proceedings, among them a number of similarly armed Beck supporters. Shortly after the proceedings began, a federal posse arrived, led by Deputy U.S. Marshals J.G. Peavy and J.G. Owens, and included some of the toughest of the Beck family and their supporters.

As the posse began to push its way into the make-shift courthouse, all hell broke loose as shot after shot was fired. After the smoke had cleared, seven posse men were killed, including Deputy Owens. A number of others were injured. The following day, the worst of the Beck family’s fears were realized, when the Zeke Proctor was acquitted by the Cherokee court.