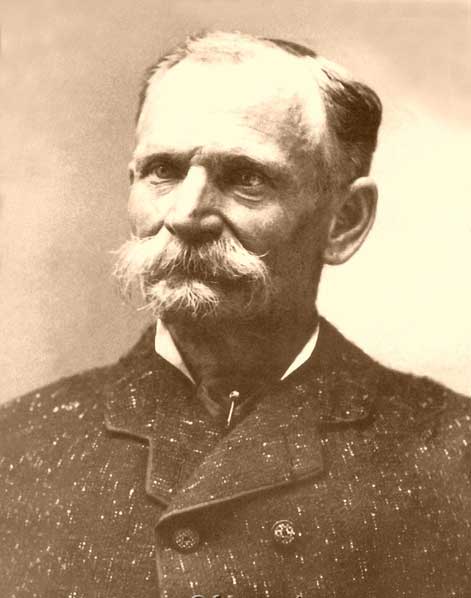 Charles E. Bowles aka: Black Bart was one of the most notorious stagecoach robbers to operate in northern California and southern Oregon.

Also known as Charles Bolton and T.Z Spalding, Black Bart was considered a gentleman bandit with a reputation for style and sophistication.

Bowles was born in Norfolk England to John and Maria Bowles in 1829. When he was just two years old, he and his family immigrated to Jefferson County, New York, where his father purchased a farm four miles north of Plessis Village. Charley received a common school education as a child and when he grew up, he and a cousin named David set out for the goldfields of California in 1849. After spending the winter in Missouri they continued their trek to California arriving in 1850 and started mining at the north fork of the American River, near Sacramento.

After much hard work and no luck, the pair returned home in 1852. But, their stay was brief, and they, along with Charley’s older brother Robert soon returned to the California goldfields. Unfortunately, both David and Robert took ill soon after their arrival and died. Charles stayed on for two more years before returning east again. During the time he was gone he changed the spelling of his last name from Bowles to Boles. In 1854 he married Mary Elizabeth Johnson and the couple would eventually have four children and settle on a farm in Illinois.

Several years later when the Civil War erupted, Charles volunteered to join the Union Army in August 1862. He became a Sergeant the following year and was seriously wounded in the Battle of Vicksburg in May 1864. After his recovery, he returned to his unit and fought in the Battle of Atlanta. He received brevet commissions as both second lieutenant and first lieutenant, and on June 7, 1865, he was discharged with his regiment in Washington, D.C.

After the war, Charley returned home to Decatur, Illinois, and started farming again, but it would not last for long. He soon made his way to Montana once again hoping to make his fortune in mining. While there, he located a small mine that he worked with a friend from Missouri. Somewhere along the line, several men connected with Wells Fargo tried to buy them out as they wanted the land upon which the mine was located. However, Charles and his friend refused to sell and before long his potential buyers cut off their water supply, which forced them to abandon the mine. At this time he wrote several letters home telling of his anger and frustration, and saying that he was going to take steps to correct his grievances. The last letter Mary Boles received from Charley was from Silver Bow, Montana, dated August 25, 1871. Though Charles had been in the habit of writing home often, the letters stopped. Months turned into years and when Mary heard a rumor that a party of travelers had been killed by Indians, she believed him to be dead.

In the meantime, a “new” Charles appeared on the scene — an elegantly dressed man in his mid-fifties that went by the name of Charles Bolton. He was described as being 5 feet 8 inches tall with clear blue/grey eyes and a brushy mustache. 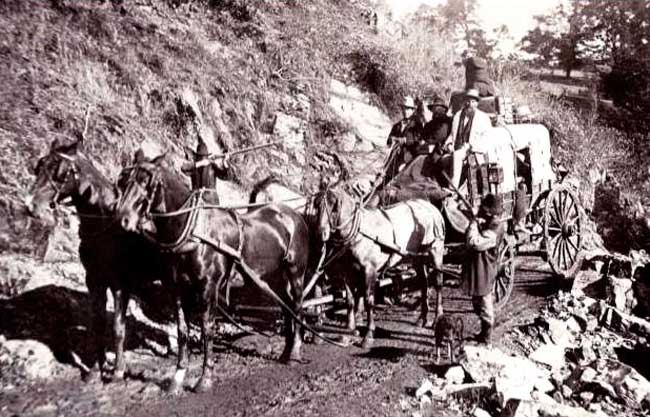 Nearly four years after he had written his last letter to his wife, this dapper middle-aged man robbed his first stagecoach on July 26, 1875. Along the Copperopolis and Milton Road in Calaveras County, California a small man, wearing a long linen duster with a  flour sack with holes that had been cut for eyes over his head, and a derby, jumped out from behind a large boulder and waved a shotgun at the driver. Speaking in a deep and resonant tone, the thief politely ordered the stage driver, a man named John Shine (later a U.S. marshal and a California state senator), to throw down the strongbox. When it appeared that the stage driver was hesitating, the robber said: “If he dares to shoot, give him the solid volley, boys.” Looking around quickly Shine noticed several rifle barrels pointed at him from the nearby bushes and quickly threw down the strongbox. In the meantime, a woman offered to surrender her purse, but the bandit declined, saying that he only wanted the Wells Fargo shipment.

As the driver and the passengers looked on, the outlaw hacked open the box and removed several bags of gold coins and a few express packages before fleeing the scene. Afterward, John Shine went to recover the empty strongbox and upon examining the area, he discovered that the “men with rifles” were actually carefully rigged sticks. The man soon to be known as “Black Bart” had committed his first robbery netting him $160.

His next robbery occurred on December 28, 1875, when he stopped the stage from North San Juan to Marysville, California. Like the first robbery, other men were said to have been hiding in the bushes. However, it was later found that the “rifles” used in the heist were nothing more than sticks wedged in the brush. On June 2, 1876, he robbed another taking the Wells Fargo Box and mail five miles north of Cottonwood, California

His fourth robbery on August 3, 1877, was the first time that he identified himself as “Black Bart” and a poet. Stopping the stage between Point Arena and Duncan’s Mills, California, wearing the same dress as he had in the past, he once again broke open the strongbox and made off with $300. This time; however, he left behind a note:

I’ve labored long and hard for bread
For honor and for riches
But on my corns too long you’ve tread
You fine-haired sons of bitches.

It was signed Black Bart – The PO8 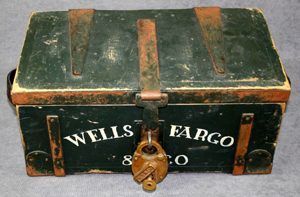 On his fourth robbery which occurred almost a year later on July 25, 1878, he also left a note:

Here I lay me down to sleep
To await the coming morrow
Perhaps success, perhaps defeat
And everlasting sorrow

I’ve labored long and hard for bread
For honor and for riches
But on my corns too long you’ve tread
You fine-haired sons of bitches.

Let come what will, I’ll try it on
My condition can’t be worse
And if there’s money in that box
‘Tis money in my purse.

It was signed Black Bart – The PO8

Though there would be no more poems, his signature bank robberies would continue through November 1883 as he made at least 28 stage robberies over the lifetime of his outlaw “career”. Apparently, Charles had found a successful way to take his revenge against Wells Fargo.

On November 3, 1883, he returned to the area of his first stage robbery near Copperopolis, California. The stage was being driven by Reason McConnell and had only one passenger, a man named Jimmy Rolleri. As the coach slowed to climb the ridge Jimmy jumped off, hoping to do a little hunting. Just before the stage came to the crest of the hill, Black Bart appeared out of the brush and ordered McConnell to thrown down the strongbox. This time; however, the box was bolted to the floor of the stagecoach. After ordering McConnell to unhitch the team and take them over the crest of the hill, Black Bart went to work on the strongbox with an ax. After retrieving a heavy sack of gold and a bundle of mail, Jimmy appeared out of the bushes at which time Charles began to flee. McConnell then fired two shots at him and missed, but when Jimmy fired off a shot, a bullet hit Bart in the hand, forcing him to drop the mail, but he got away with the sack of gold. Though Bart had made his getaway he dropped a handkerchief during his flight that had a distinctive laundry mark. This would be the end for Charles Boles. Detectives used the handkerchief to track him down to a laundry house in San Francisco and eventually to Black Bart.

Wells Fargo only pressed charges on the final robbery and Charles was convicted and sentenced to six years in San Quentin Prison. He was released after four years for good behavior, in January 1888. When he was released reporters swarmed around him and asked if he was going to rob any more stagecoaches. “No, gentlemen,” he replied, smiling, “I’m through with crime.” He then lived in the Nevada House in San Francisco before disappearing to the Visalia House hotel in Visalia, California in February 1888. Dogged by Wells Fargo, he was tracked there but had already left. He was last seen on February 28, 1888.

Black Bart’s stage robbery career lasted just over eight years. During this time he was described as always being polite, never used foul language, didn’t steal from the passengers, and though he always brandished a shotgun, he never used it. In the meantime, Mary Boles listed herself in the city directory as the widow of Charles E. Boles in 1892.

What happened to Black Bart remains unknown. A New York newspaper allegedly printed an obituary for a Charles E. Boles, a Civil War veteran in 1917. Was this Black Bart? If so he would have been 88 years old. Others believe he may have returned to some of the old mining camps. One legend says that he returned to his career of robbing stagecoaches until Wells Fargo offered him a pension of $200 a month if he would leave their vehicles alone. This has been denied by Wells Fargo, but still, the legend persists. 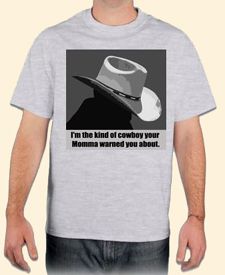