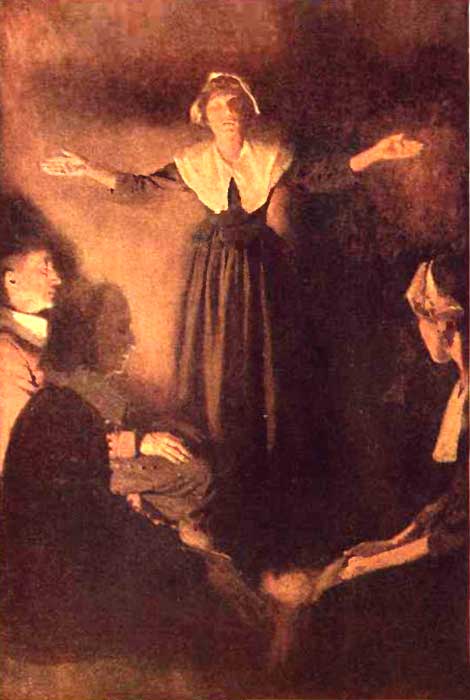 Rebecca Towne Nurse of Salem Village, Massachusetts was probably the most famous of the “witches” of the Salem Witchcraft Hysteria.

Rebecca was one of three sisters accused and imprisoned for witchcraft. One of her sisters, Sarah Towne Cloyce survived. However, Rebecca and her sister Mary Towne Easty were hanged.

The daughter of William and Joanna Blessing Towne, Rebecca was born in Great Yarmouth, England in 1621. Her family later immigrated to the United States, settling in Salem Village in 1640. She married Francis Nurse in about 1644 and the couple would eventually have eight children. Her husband made a variety of wooden household items, a skill that was rare in the area, so he was much esteemed. He also rented a large 300-acre farm which he gradually bought over his lifetime. He was also often asked to be an unofficial judge to help settle matters around the village and in 1672, served as Salem’s Constable. The family was regular church members and were held in high esteem by the community. However, they had, unfortunately, been involved in a number of land disputes with the powerful Putnam family. 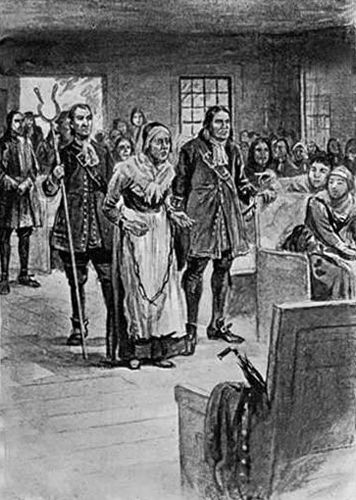 On March 23, 1692, a warrant was issued for Rebecca’s arrest based on a complaint made by Edward and John Putnam. This took the village by surprise as Rebecca, who was 71 years old at the time, had acquired a reputation for exemplary piety in the community. Upon hearing of the accusations, Rebecca said, “I am innocent as the child unborn, but surely, what sin hath God found out in me unrepented of, that He should lay such an affliction on me in my old age.” A warrant was issued for her arrest on March 23, 1692, she was examined and sent to jail.

Although a large number of friends, neighbors, and family members wrote petitions testifying to her innocence, she was tried for acts of witchcraft in June 1692. In her trial, she, like others accused of witchcraft, represented herself since she was not allowed to have a lawyer represent her. Though a number of community members testified on her behalf, the young Ann Putnam, Jr. and other “afflicted” girls broke out into fits, claiming that Nurse was tormenting them. The jury first returned a “not guilty” verdict, but was told to reconsider, and then brought in a verdict of “guilty.”

Governor Phips pardoned her but was later persuaded to reverse his decision by several men from Salem. She was excommunicated from the Salem Village church and hanged on July 19, 1692. Her house in Danvers, the former Salem Village, still stands and is open to visitors. A large monument also marks her grave in the Nurse family cemetery on the grounds.

Less than 20 years after her death, she was fully exonerated. 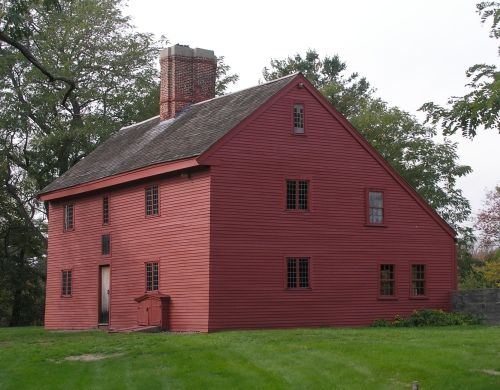