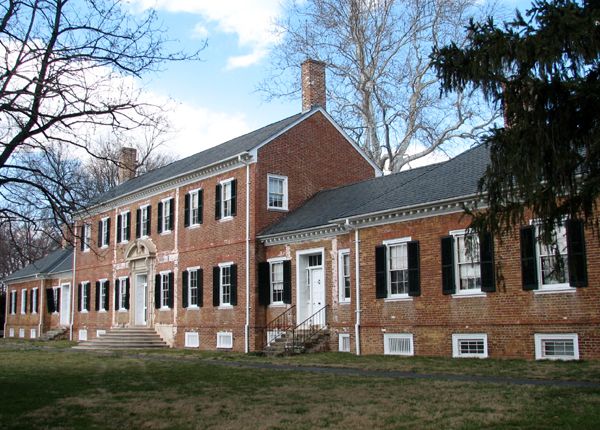 The Chatham Manor in Fredericksburg, Virginia, has quite the history. Over two centuries old, the manor is a historical site visited by thousands of tourists each year; it has been visited by numerous US presidents; and is haunted to this day by the ghost of a woman who cannot seem to break the bonds of unrequited love, known as “The Lady in White.”

Now located at 120 Chatham Lane in Fredericksburg, Chatham Manor was built by William Fitzhugh in 1771, named for his school-mate and good friend William Pitt, Earl of Chatham. It was constructed upon a 1,280-acre plantation. The main building of the manor had 10 rooms, five of which have been restored and opened to the public (admission fee). Other buildings included a dairy, barn, stables and ice house, mill, orchard, plus a fishery a short way down the river. The plantation even had its own racetrack.

Over the years, Chatham Manor is rumored to have been visited by a number of U.S. presidents, including George Washington, Thomas Jefferson, and James Monroe. Washington actually visited on several occasions, as noted in his own personally written diaries.

Fitzhugh was known to throw extravagant parties for his guests. He believed himself to be quite the entertainer and even provided fresh caviar for his guests. No expense was too much for William Fitzhugh, which probably had something to do with his dwindling financial state, regardless of the highly successful plantation.

For unspecified reasons, William Fitzhugh was forced to leave his home at Chatham Manor in 1896. There it sat for ten years before being sold to Major Churchill Jones in 1806. The home would see a total of 15 owners over the many years of its existence. It remained in the Jones family for 66 years and at one point was the headquarters and hospital of the Union Army during the famed Battle of Fredericksburg. It is reported that 130 soldiers died at Chatham Manor; the bodies were buried on the grounds until being excavated and moved to Fredericksburg National Cemetery.

In 1975, the final proprietor of Chatham Manor, John Lee Pratt, sold it to the National Park Service. 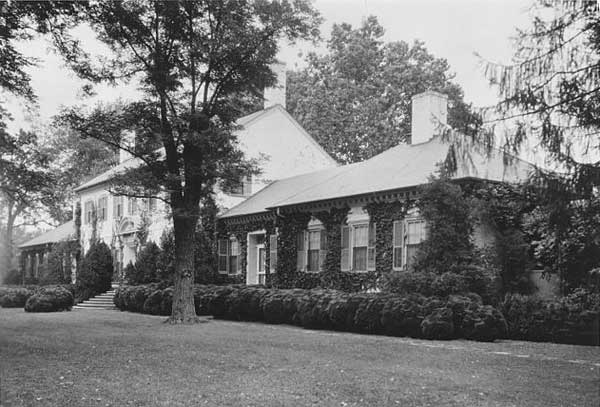 The Lady in White – Ghost of Chatham Manor

Back in the days of Fitzhugh’s reign at Chatham Manor, a young lady came to visit. It was not by her request or desire, but rather her father’s insistence. Back in England, the girl had fallen deeply in love with a gentleman her father thought to be too far below her class. He was a dry-salter, and she came from quite a wealthy family.

In an effort to break them apart forever, her father sent her to America to stay at Chatham Manor. Unknown to her father, the young man followed her to America and secretly met her at the manor. They were making plans to elope when a servant overheard their intentions. 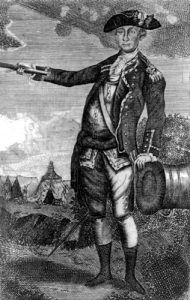 The servant reported the news to another guest – not just any guest, but General George Washington himself. Washington was determined to put a stop to the elopement.

On the night they had planned to run away together and get married, the young woman climbed from her bedroom window to find not her lover, but instead George Washington awaiting her. No one knows what happened to her lover, but Washington had her shipped back to England, where she was forced to marry another young man equal to her family’s stature.

Unable to forget her true love, she made a vow that she would return to Chatham Manor each year on the anniversary of her death.

She is now known as “The Lady in white.” Many visitors to Chatham Manor have reported seeing her ghost, a spectral apparition in a long, white, colonial-style gown emitting an eerie glow. The very first report of her ghostly appearance occurred on the very day of her passing – June 21, 1790.

She now reappears every seventh year on June 21st, between 12 pm and 12 am, to take the “ghost walk.” She walks the path along the river to the spot where she was expected to meet her lover on that fateful night.

She was due to take the ghost walk in 2007. A group of paranormal investigators arrived to document the experience, but alas, she was not seen. Perhaps the lights and cameras were enough to keep her visible apparition at bay, or perhaps she finally found her true love in the afterlife and moved on. Some say she did show up that night, but the investigators simply failed to take notice.

Whatever the case may be, fans of the paranormal and romantic hearts continue to visit Chatham Manor in hopes of glimpsing the ghost of The Lady in White.

About the Author:  Lin Vaughan is the founder and lead investigator for Ghost Eyes Paranormal. He has been interested in the paranormal for many years and currently does private investigations as well as public events to help those that have had paranormal experiences. Source: Ezine Articles