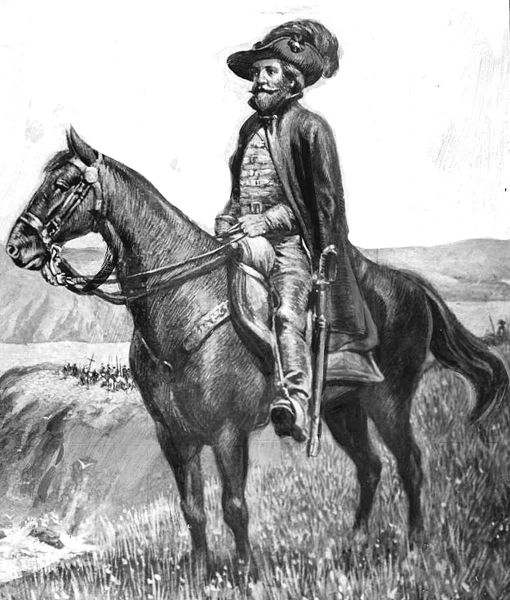 A Mexican-born trailblazer and explorer, Captain Juan Bautista de Anza II was the first person of European descent to establish an overland trail from Mexico to the northern Pacific coast of California. His expeditions brought hundreds of settlers to the Golden State, who founded the cities of Los Angeles, San Francisco, and San Jose.

The son of Juan Bautista de Anza I, he was born in July 1736 in Fronteras, Sonora, Mexico. In 1752 he enlisted in the army at the Presidio of Fronteras and advanced rapidly, becoming a captain by 1760. He married Ana María Pérez Serrano, the daughter of Spanish mine owner Francisco Pérez Serrano in 1761. He became known for his abilities as a soldier fighting Apache Indians in Arizona and Sonora, Mexico.

On July 25, 1767, he was ordered to arrest Jesuits on the Sonora River, a commission he carried out successfully but under great duress. In 1772, he requested permission from the viceroy to discover a route to Alta, California, something his father had done in 1737 but was killed by Apache before he could make the journey. He left Tubac, Mexico, in January 1774 and returned there in May after successfully finding the route and traveling to the newly established Presideo of Monterey. He was advanced to lieutenant colonel by the King after completing the successful expedition. 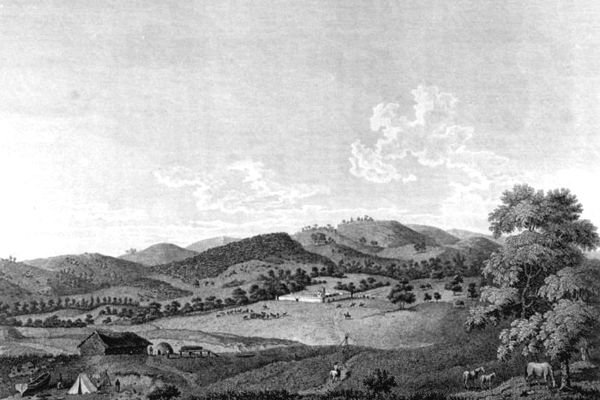 He began organizing a second expedition in Mexico City in January 1775 to colonize the San Francisco Bay and started recruiting colonizers in Culiacán, Mexico, in March 1775. The expedition left Tubac on October 23, 1775, with some 300 people and 1,000 head of livestock. There were no wagons or carts. All supplies were loaded on pack mules every morning and unloaded every night.

The expedition arrived in Monterey, California, in March 1776. Leaving the people there, Anza and the expedition chaplain, Friar Pedro Font, and several soldiers explored the country around San Francisco Bay. Today, the Juan Bautista de Anza National Historic Trail commemorates the entire route within Arizona and California. Upon his return to Mexico City, Anza was made commander of all the troops in Sonora in the fall of 1776 and was later appointed Governor of New Mexico in 1777.

In 1779, with 800 men and 2,500 horses, he led an expedition from New Mexico through Colorado and across the Arkansas River to engage the Comanche Indians under the command of Chief Cuerno Verde. Cornering the chief near Rye, Colorado, the campaign killed him and several other headmen, which eventually precipitated the longest-lasting peace treaty ever signed by the Comanche with any of the governments of Spain, Mexico, or the United States. Anza then led an expedition to the Hopi country that fall to help save the people dying from a long-lasting drought. In 1780, he led an expedition to discover a route between Santa Fe, New Mexico, and Arizpe, Sonora, Mexico. That expedition was also successfully completed.