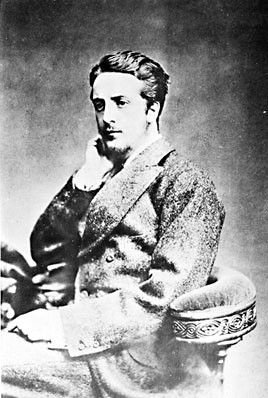 John Henry Tunstall was a rancher and merchant in Lincoln County, New Mexico, who dared to compete with the Murphy & Dolan Mercantile and Banking Company, which resulted in the Lincoln County War.

Born in England on March 6, 1853, Tunstall emigrated to Victoria, British Columbia, Canada in 1872, where he worked at the Turner, Beeton & Tunstall, a business in which his father was a partner. Four years later; however, Tunstall moved to the United States with thoughts of becoming a sheep rancher. He first investigated land in California but soon headed to New Mexico, where land was more affordable. He first arrived in Santa Fe, where he met a Lincoln County lawyer and cattle rancher named Alexander McSween. After talking to McSween, Tunstall was convinced that there were profits to be made in Lincoln County and soon began ranching there. 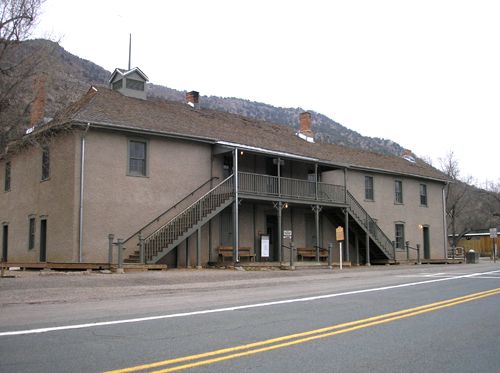 But, he also found that the area was monopolized by two men by the names of Lawrence Murphy and James Dolan, who owned the only store in Lincoln County — Murphy & Dolan Mercantile and Banking. Murphy and Dolan, having influential ties with Santa Fe politicians, virtually controlled the trade of the county, a fact that neither Tunstall nor his friend, Alexander McSween, were happy with. The 24-year old Englishman and McSween soon set up a rival business called H.H. Tunstall & Company near the Murphy & Dolan Mercantile. 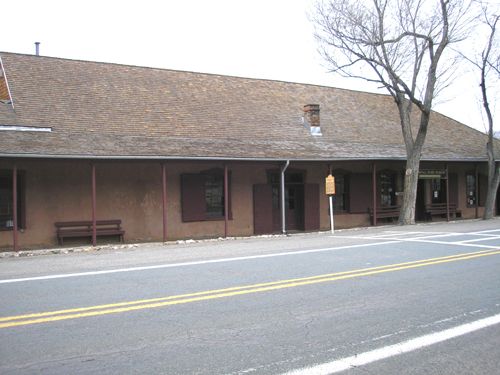 Alarmed by Tunstall’s plans, Murphy & Dolan attempted to put the pair out of business, harassing them legally and when that did not work, Dolan tried to goad Tunstall into a gunfight. However, Tunstall refused to use violence himself but soon recruited Billy the Kid, and a half dozen other tough cowboys to protect him and his investments. 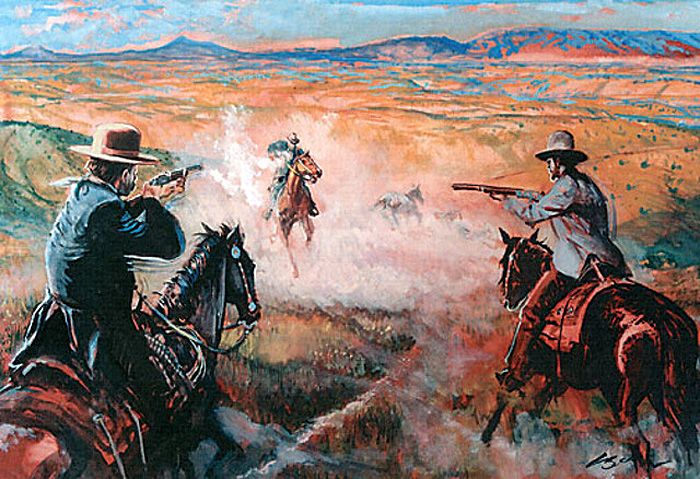 In February 1878, Dolan and Murphy obtained a court order to seize some of Tunstall’s horses as payment for an outstanding debt. When Tunstall refused to surrender the horses, Lincoln County Sheriff, William Brady, formed a posse led by Deputy William Morton to seize them. After protesting the presence of the posse on his land, Tunstall was shot in the head on February 18, 1878. This incident started what became known as the Lincoln County War.

Billy the Kid was deeply affected by the murder, claiming that Tunstall was one of the only men that treated him like he was “free-born and white.”  At Tunstall’s funeral, Billy swore: “I’ll get every son-of-a-bitch who helped kill John if it’s the last thing I do.” Adding fuel to the fire, it was rumored that Tunstall had been murdered on the orders of James Dolan and Lawrence Murphy.