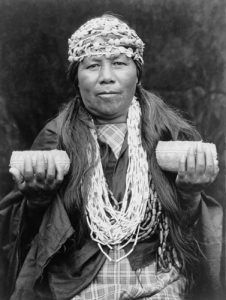 The Athapascan Family was the most widely distributed of all the Indian linguistic families of North America, formerly extending over parts of the continent from the Arctic coast far into northern Mexico, from the Pacific Ocean to Hudson Bay at the north, and from the Colorado River to the mouth of the Rio Grande at the south. The languages which compose the Athapascan family are plainly related to each other and, because of certain peculiarities, stand out from the other American languages with considerable distinctness.

Phonetically they were rendered harsh and difficult for European ears because of series of guttural sounds, use of tone, many continuants, and frequent checks and aspirations. The name Athabaskan was assigned by Albert Gallatin in his 1836 classification of the languages of North America. 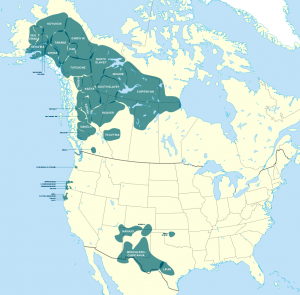