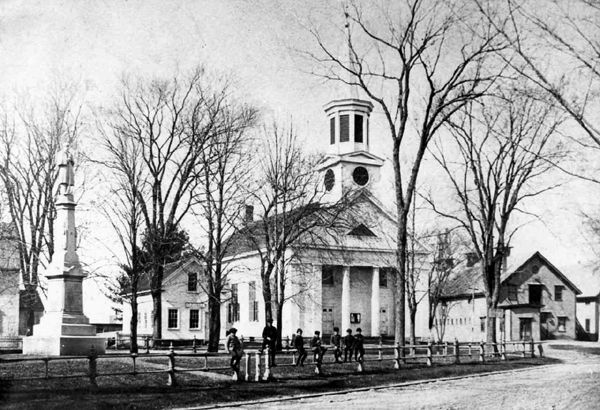 Wenham, Massachusetts, located in Essex County, was one of the many villages involved in the Salem Witchcraft Hysteria of 1692.

The site of Wenham was originally home to Native American Algonquian peoples for hundreds of years. Unfortunately, they were reduced in great numbers due to smallpox in the early 17th century. The townsite was first settled in 1635 and was part of Salem. In September 1643, the General Court of Massachusetts granted that Wenham should be a town in its own right and the settlement was incorporated. The name is probably derived from two villages in England — Great Wenham and Little Wenham. A church was formed in October 1644 with John Fiske as pastor and seven families as members.

Wenham was fortunate during the witch hysteria of 1692, as there were no Wenham residents who were convicted of witchcraft. However, there were several people of nearby Topsfield who were involved. Four were jurors in the trials including William Fisk, the foreman, and his son Thomas Fisk. One of the first three persons accused of witchcraft in the area was Sarah Solart Poole Good, who had grown up in Wenham. However, when she married William Good, they moved to Salem Village. She was hanged on July 19, 1692.

Another woman named Sarah Bibber, began as an accuser, giving depositions against 16 people, many of whom were later hanged. In the hysteria, the tables were later turned on her, and Bibber, herself, was accused of being involved in witchcraft. However, it doesn’t appear that Sarah Bibber was ever indicted or tried. 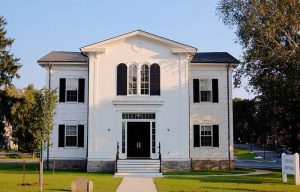 Today, Wenham continues to retain much of its historic character and rural scenery. It is called home to almost 4,900 people.