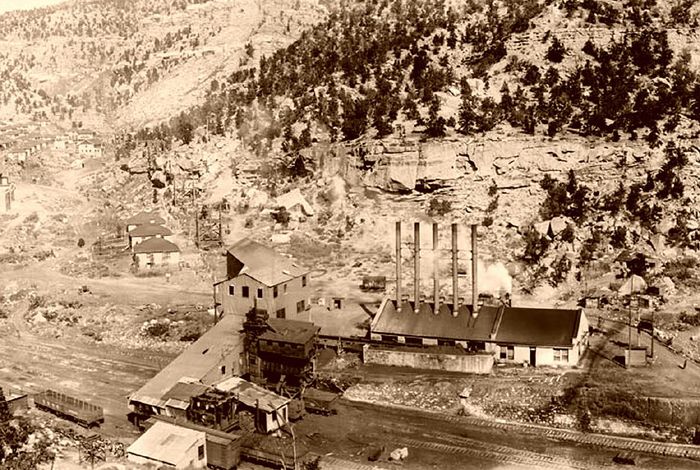 About five miles west of the present Utah town of Helper, lies a small treasure hidden since the early 1920s. It isn’t a large treasure, but is certainly there to this day and would be a great find for someone.

Up Spring Canyon, there were a total of six mining camps, some of the towns of considerable size. One was Standardville. The town was built beginning in 1912 when F.A. Sweet opened a coal mine just a quarter of a mile north of the main canyon—the mine portal still exists.

Because the town was exceptionally well-designed and built, it became a “standard” for other mining towns and hence the name, Standardville. The town boasted a steam-heated swimming pool, fine billiard hall (the mosaic tile still exists) and a very modern company general store.

Not far from the company offices near the billiard hall was a two-inch pipe protruding from the ground. It was uncapped and in the days before OSHA was not unusual. But what lies at the bottom of that pipe is. 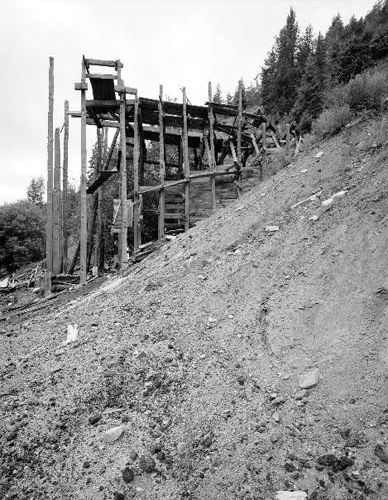 A small girl living in one of the company houses near the office and billiard hall found a cigar box her daddy had placed in a bureau drawer. It was very heavy she said, and she took it outside to play with it. After prying on the lid held in place by a small nail, she found the wooden cigar box contained newly minted silver dollars.

She said she played with them for a while and then walked over to the pipe and, one by one, dropped them into the pipe protruding from the ground. After they were all gone, she took the cigar box back to her home.

Needless to say, when her father found them missing, he questioned the family and she confessed. Her father asked her to show him where she had put them and she walked back to the area just east of the billiard hall and office. There they found a row of pipes that had been cut off—she could not tell which pipe she had dropped them into!

Today, little remains of the once-bustling town. In the mid-1970s most of it was bulldozed down, but there remain a few remnants of the town, including a few pipes protruding from the ground.

About the Author: Chuck Zehnder, who now works as the Dean of Campus Ministries at the College of the Ozarks in Point Lookout, Missouri, lived in Carbon County, Utah several years ago. In 1984 he published the book A Guide to Carbon County Coal Camps and Ghost Towns (now out of print.)