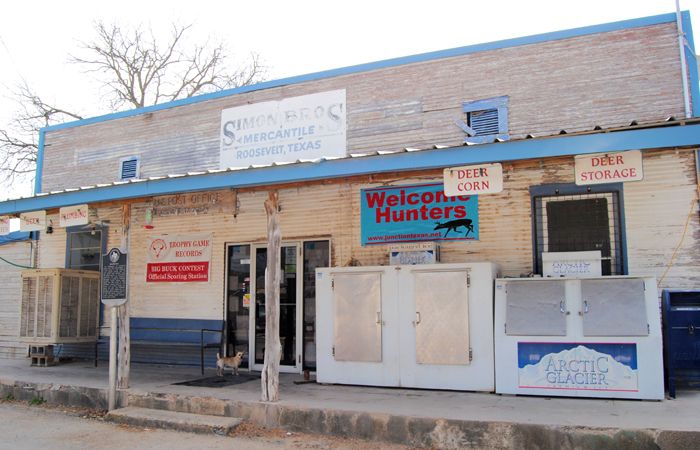 Simon Brothers Mercantile in Roosevelt, Texas has been operating for more than a century.

Roosevelt, Texas, a ghost town in Kimble County, was established in 1898 and named for Theodore Roosevelt.

Before the town was established, two military roads traversed this area and during the Spanish-American War, Theodore Roosevelt and his Rough Riders visited the area. W.B. Wagner established the town in 1898 and a post office was built the same year with Alice C.E. Wagner appointed the first postmistress. The town was named for the future president. 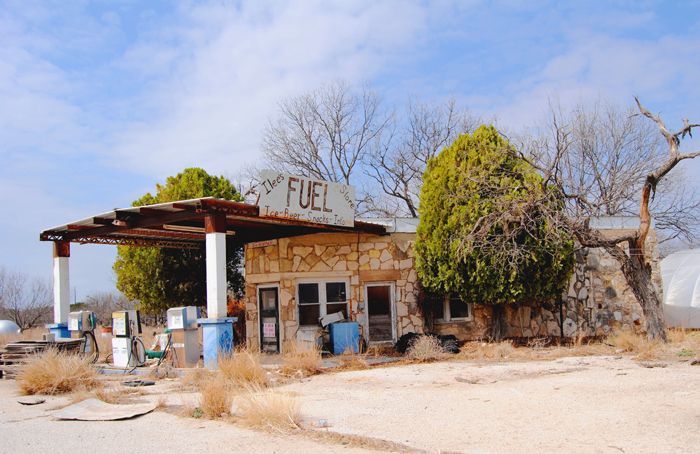 An old gas station in Roosevelt, Texas by Kathy Weiser-Alexander.

The small community served as a shipping point for feed and supplies for local sheep and goat ranchers and soon became the social center for surrounding ranch families. In addition to the post office, Roosevelt grew to include a Masonic lodge, churches, stores and a school.

Ben F. Simon opened the Simon Brothers Mercantile in the early 1900s, which remains open today and continues to be run by the Simon family. This old general store hasn’t changed much since it was first established and continues to provide a variety of items needed by area ranchers. Inside, a post office continues to serve the area 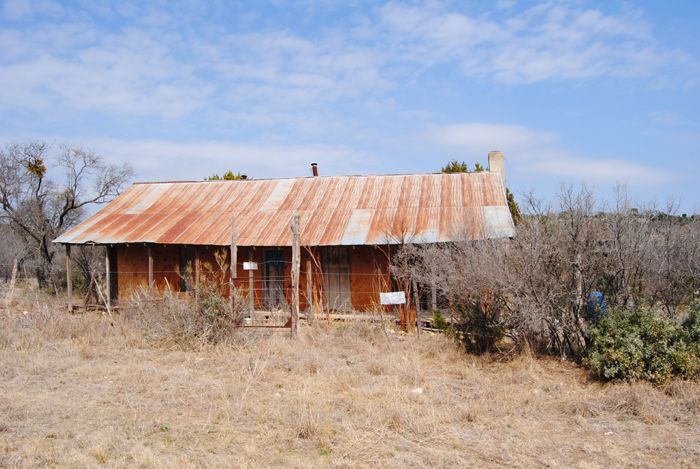 An old building in Roosevelt, Texas by Kathy Weiser-Alexander.

People in the area bred horses for the United States Cavalry and polo ponies for the national market. As a result, polo ponies were trained in Roosevelt and the community began hosting polo matches in the 1920s. By this time, tourism was growing in the Hill Country and several new businesses were established including the Luthringer Hotel. In 1925, the town was called home to just 25 people. Afterward, it grew to about 100 and remained steady through 1990. At that time, the population began to drop and continued to decrease over the next decades. Today, Roosevelt is called home to just about a dozen people.

Roosevelt is located 16 miles west of Junction on Ranch Road 291. 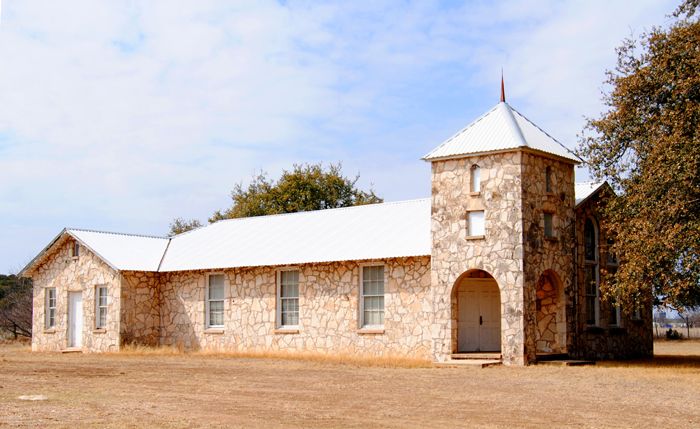