Nevadaville, Colorado, an old mining town in Gilpin County, was yet another settlement that got its start in Gregory Gulch at the same time as Black Hawk and Central City in 1859. 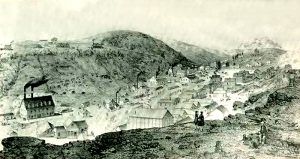 After John H. Gregory followed Clear Creek into the area and found gold, miners flowed in by the thousands, first establishing Central City. On its heels, Nevadaville was established a couple of miles above Central City and was first called Nevada City. However, when the community gained a post office, it was called Bald Mountain to avoid confusion with other Nevadas and Nevadavilles. But most people continued to call the settlement Nevada, Nevada City, or Nevadaville. Nevada is a Spanish word meaning “snow-clad” or “snowy land.”

The town grew to house numerous miners, who were predominantly Irish, working the Burroughs and Kansas Lodes. It also boasted several businesses early on, and a Masonic lodge was organized in 1859 from the Kansas Grand Lodge, becoming Nevada Number 36. However, after only one meeting, the group came under the jurisdiction of the new Grand Lodge of Colorado who had taken over the territory. It then became Nevada Lodge Number 4 and continues to hold meetings today. 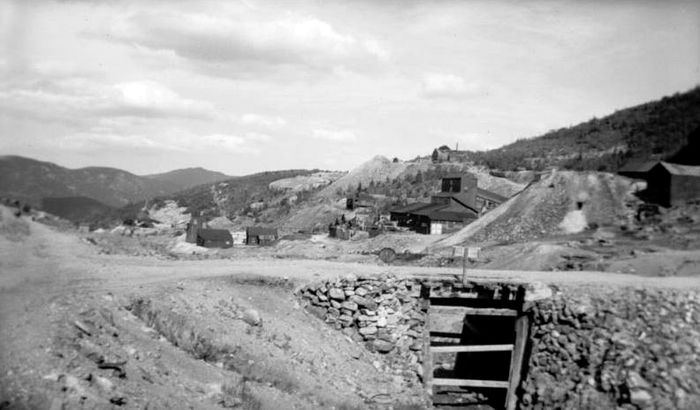 By 1860, the Sullivan, Forks, and other lodes were also being worked, and about 30 mills were working in the area, and the town’s population increased. In 1861, a large fire destroyed more than 50 buildings in the mining camp. However, the citizens soon rebuilt, and the town was up and running again. Though it never grew as large as Central City or Black Hawk, at its peak in the late 1800s, some 4000 people lived in Nevadaville. 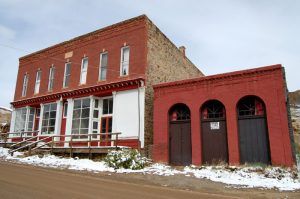 But, the near near-surface gold veins were worked out in the early 1860s, and the rudimentary ore mills had trouble recovering gold from the deeper ores. However, the town continued to prosper after ore smelters were built in nearby Black Hawk.

By 1900, the ore was worked out, and Nevadaville soon became a ghost town.

Today, however, the town still boasts several original buildings, a few old gravesites and is surrounded by several old mines. All of the buildings and the surrounding land are privately owned and not open to the public. However, visitors can still stroll along Nevadaville’s old Main Street. A few residents still live in the area, and the Mason Lodge, which still holds meetings, is the only ghost town lodge in Colorado.

Nevadaville is about 1.5 miles southwest of Central City. It can be reached by taking Nevadaville Road to the old townsite. 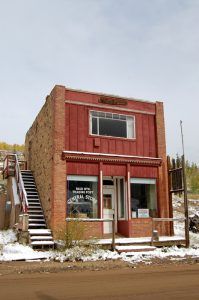 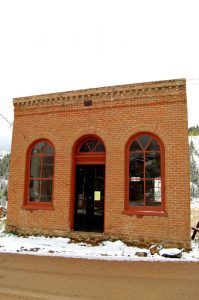 The old BonTon Saloon in Nevadaville, Colorado by Kathy Weiser-Alexander. 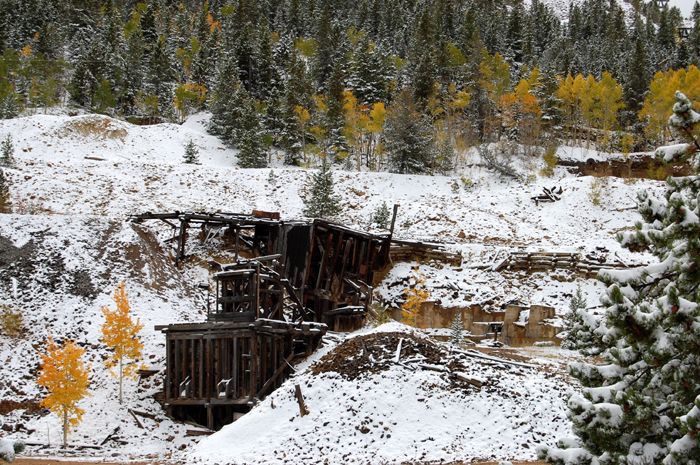