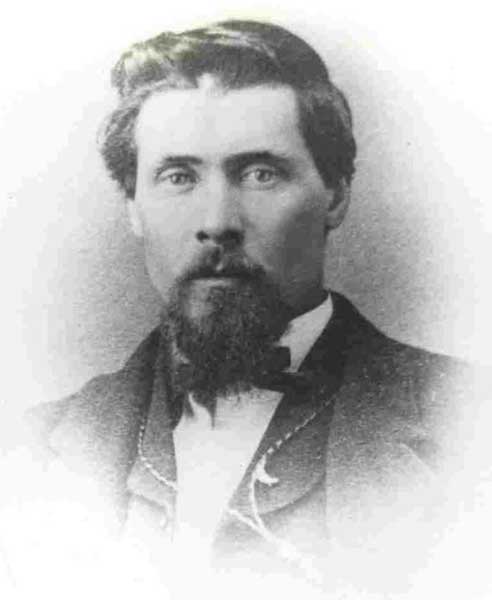 Neil Howie was a territorial lawman in Montana who often worked with Montana Vigilantes to rid the territory of outlaws.

Born in Ayrshire, Scotland in 1837, Howie immigrated to the United States as a boy and was raised in Wisconsin. When he grew up, he made his way westward, landing in Colorado for a time, before making his way to southwestern Montana in 1863.

There, Howie prospected for gold and worked as a freighter between Salt Lake City and the Beaverhead‑Madison country. During a return freight trip from Salt Lake in January 1864, Howie single‑handedly captured the road agent “Dutch John” Wagner and delivered him to the Montana Vigilantes, with whom he had become involved. Allegedly, Bannack Sheriff Henry Plummer attempted to recruit him into his outlaw band, the Innocents, but Howie refused.

In April 1864, Howie was appointed as a deputy sheriff of Madison County. Later that summer he became the first popularly elected Sheriff of the county. Though he was officially a lawman, he sometimes handled justice more swiftly by handing over outlaws to the vigilantes.

In July 1865, he was appointed as the first U.S. Deputy Marshal for the state of Montana and made his way to Helena, Montana to enforce the federal law in the newly created territory. 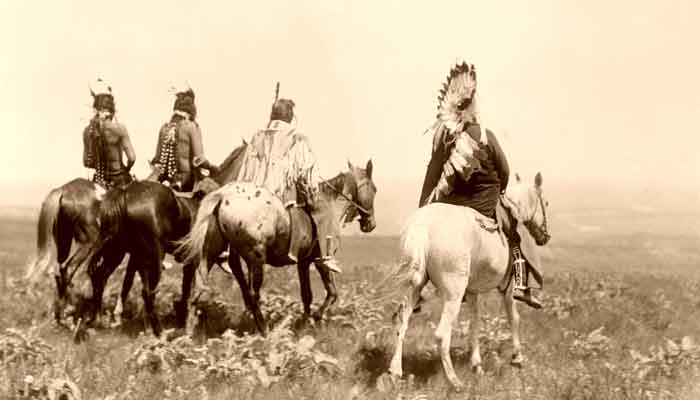 In July 1867, he was commissioned as a colonel for the 1st Montana Volunteer Cavalry and led his men in building Fort T.F. Meagher and Fort Howie. In late August, his troops fought with Crow Indians who had been attacking area settlers.

Later, he went to Wyoming and Colorado, before making his way to Utah in 1872. In 1874 the lure of gold beckoned him to South America where he became the manager with the Remington Company’s Quartz Works which was located on the island of Trinidad, off the of Venezuela mainland. He contracted malaria in March 1874 and died there.