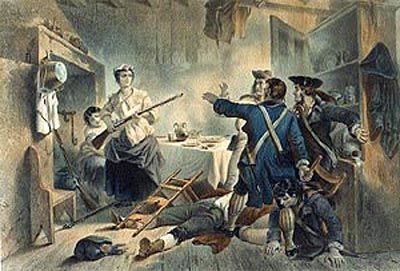 Ann Hennis was born in 1742 in Liverpool, England, where she learned to read and write. After her parents died, she made her way to America in 1761 and settled in Staunton, Virginia, where she lived with relatives. In about 1765, she married Richard Trotter, who lived in the Shenandoah Valley. The couple had one child named William Trotter, born near Barber, Virginia, in 1767.

Ann’s husband, Richard, was part of the Virginia Militia when he was killed on October 10, 1774, at the Battle of Point Pleasant in Dunmore’s War, a conflict between the Virginia Colony and the Shawnee and Mingo Indian tribes.

Afterward, she resolved to avenge his death and left her son with a neighbor, Mrs. Moses Mann, before adopting male clothing and taking up a rifle and tomahawk. She soon became a hunter, frontier scout, messenger, spy, and Indian fighter. She earned her nickname “Mad Ann” because of her hot temper.

During this time, she became the subject of numerous adventures and was said to have killed several Indians. She also earned another nickname – the “white squaw of the Kanawha.” In addition to dressing like a man, she also was said to have learned to drink and swear like a man. 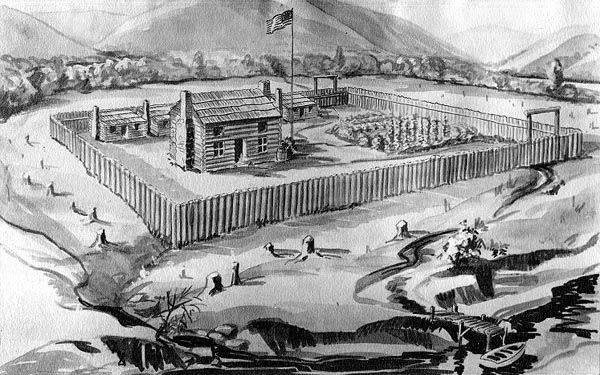 In 1785 she married John Bailey, a frontiersman, and ranger. The two moved to Clendenin’s Settlement on the site of present-day Charleston, West Virginia, in 1788. The settlement’s principal feature was Fort Lee. Ann continued her service for the U.S. military by patrolling the frontier against Native Americans and acting as a messenger between Fort Lee and other frontier posts.

In 1791, when she was 49 years old, the people of Fort Lee were warned that a large force of Indians would attack. When the defenders found that their supply of gunpowder was running low, Ann volunteered to ride for help. She made her way 100 miles through the forest to Savannah at present-day Lewisburg, West Virginia, and returned in three days with gunpowder. She is credited with saving Fort Lee, and for her bravery, she was given the beautiful black horse that had carried her on her ride. She named him Liverpool after her birthplace. She remained on duty until 1795, when the Treaty of Greenville, Ohio, ended the Northwest Indian War.

After her husband, John Bailey died in 1794, she lived with her son, William, along the Kanawha River in Ohio. In 1818 they moved to Gallipolis, Ohio, where she taught school. She died there on November 22, 1825, at age 83. She was buried in the Trotter Graveyard near her son’s home, and her remains rested there for 76 years. However, in October 1901, her remains were re-interred in Monument Park in Point Pleasant, West Virginia. 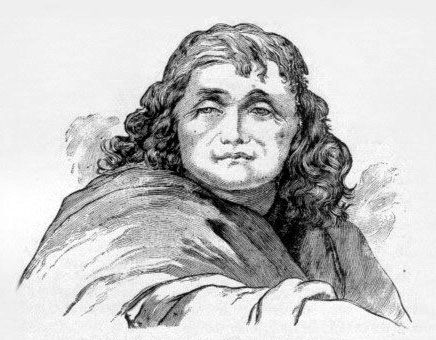