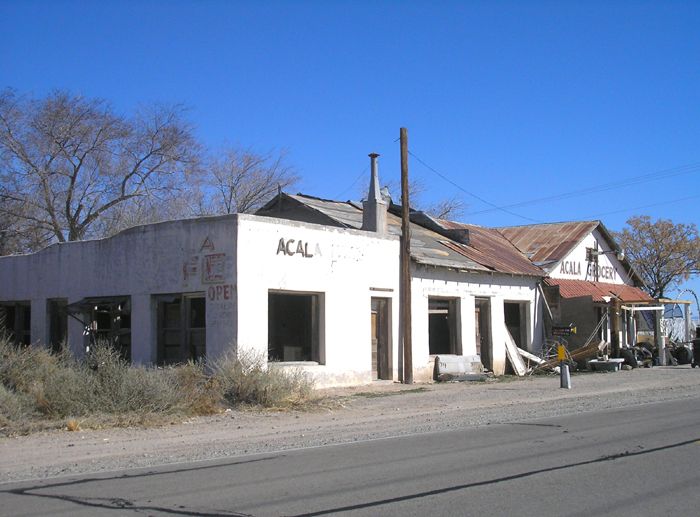 Acala, Texas is a ghost town located in the lower El Paso Valley of the Rio Grande in Hudspeth County.

Though the area is comprised of scrub-brush desert, various crops have been grown in the region for hundreds of years, utilizing the waters of the Rio Grande. During the late 19th century settlers began to construct large canals to carry the river water to more distant fields. But no planting of crops in the area where Acala would be established occurred until after the introduction of cotton to the region.

In 1917, three farmers combined their resources to plant experimental cotton near Tornillo, about 13 miles northwest of where Acala would later be located. Successful the first year, the men purchased more land the next year to grow irrigated cotton. 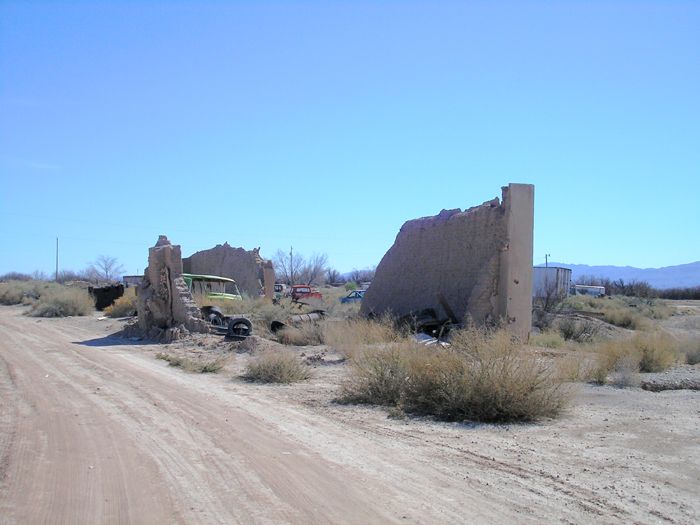 Hearing about the success these farmers, W.T. Young came to the area from El Paso, to try his hand at cotton farming. He bought a large acreage of cheap desert land near the Southern Pacific Railroad tracks about southeast of Tornillo. Using mules to clear the brush and break the soil for the first time, he planted a Mexican variety of cottonseed called Acala. He was so successful that he built his own cotton gin at the site that became known as Acala.

Soon, a road was built through the area which connected El Paso with Fort Hancock. First called the Bankhead Highway, it later became U.S. Highway 80. This road, along with the railroad siding, provided ideal opportunities to ship the cotton.

By the early 1920s, a town began to grow around Young’s cotton gin. A post office was established with Mrs. Julia A. Vaughn as postmistress before 1925. In 1927 Acala had a population of 50 and two years later that figure had doubled. In time, the town boasted a general store, tourist courts, a restaurant, gas station, and garage. Throughout the area, numerous canals and wells were dug for irrigation. 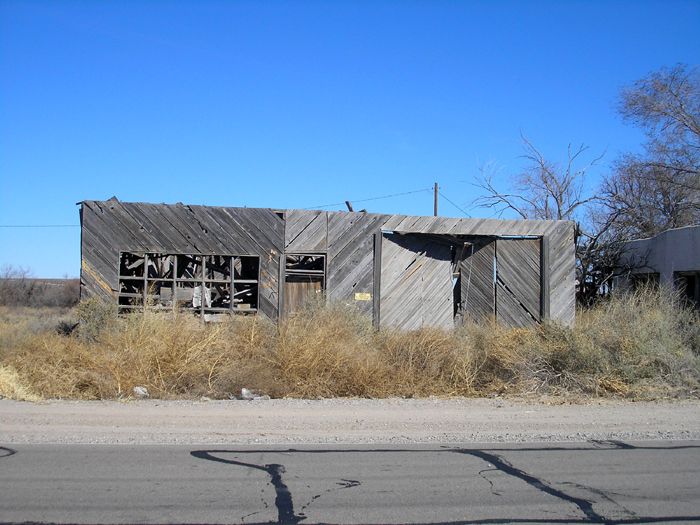 Over the next decades, Acala’s population fluctuated depending upon economic conditions and was called home to about 100 people in the 1950s. However, with increased mechanization of cotton-raising, the need for field workers decreased and people began to move. By the late 1960s, the population had dropped to 50 and in the early 1970s, to 25, the last figure available.

Over the years, the railroad removed its spur to the town and Interstate 10 replaced the old, two-lane Highway 80 through Acala, bypassing the town. 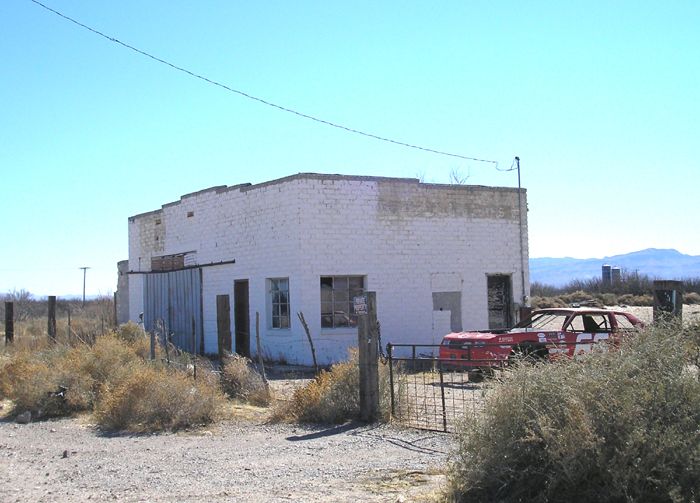 An old business in Acala, Texas by Kathy Weiser-Alexander.